Sentsov's cousin says he's "on edge of life and death" 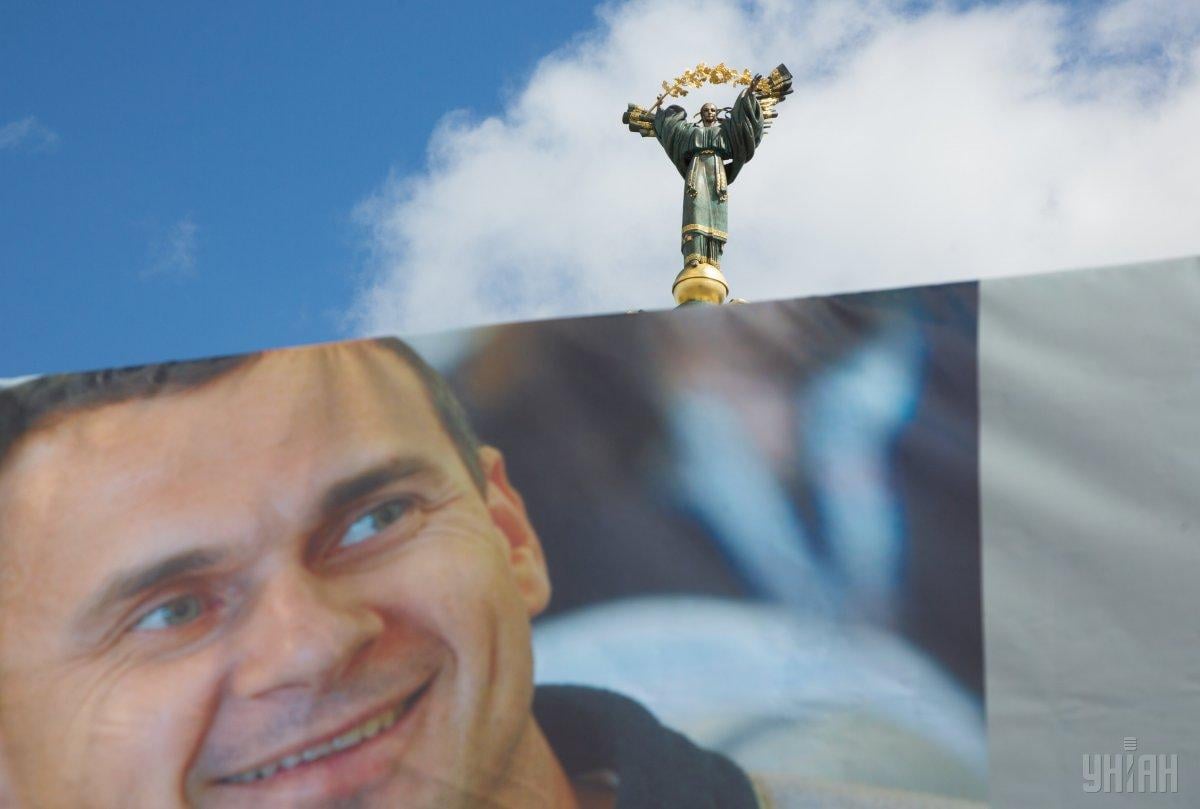 Nataliya Kaplan, the cousin of Ukrainian film director from Crimea Oleh Sentsov, who has been on hunger strike in a Russian colony since May 14, says he is on the edge of life and death.

"We don't know how long his body will keep going, but we've been told he's in a pre-death state," she told The Independent. "It's a miracle he has lasted this long."

As a compromise "he agreed to take two to three spoonfuls of nutritional mix to support his heart."

"After 68 days of starvation, he needs much more than this," she said.

Read alsoSentsov's lawyer to visit his client in August

As reported earlier, Sentsov's state of health has deteriorated significantly, he has virtually lost orientation in time.

Russia's FSB operatives detained Sentsov in Russian-occupied Crimea in the spring of 2014. He was transferred to Russia, where he was tried on trumped-up charges of organizing terror attacks and setting fire to the offices of political parties. The Russian court in August 2015 sentenced Sentsov to 20 years in prison. The Ukrainian film director is being held in a colony in the distant Arctic town of Labytnangi. On May 14, 2018, Sentsov went on hunger strike demanding the release of all Ukrainian political prisoners. Ukrainian Ombudsperson, Liudmyla Denisova, was denied access to Sentsov. Sentsov's mother, Liudmyla, appealed to Russian President Vladimir Putin on June 22, 2018, asking to pardon her son.

If you see a spelling error on our site, select it and press Ctrl+Enter
Tags: #Sentsov#FreeSentsov#LetMyPeopleGo
Latest news