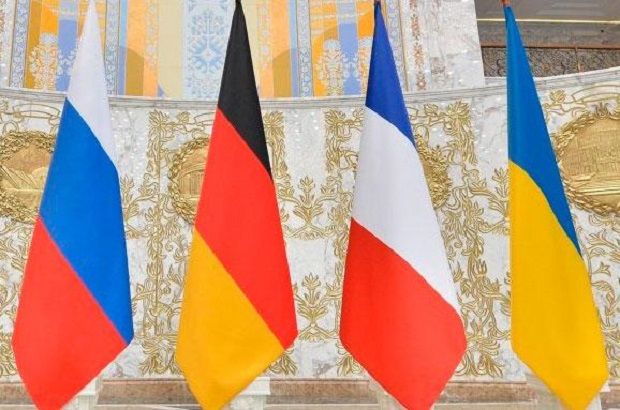 Political Directors of the foreign ministries of the Normandy Four – Ukraine, Germany, France and Russia – are expected to hold talks in Berlin, Germany, this week.

"We are planning to hold a meeting at the end of the week," a source told UNIAN.

According to sources in diplomatic circles, the meeting is set to take place in Berlin.

Following the meeting, Ukrainian Foreign Minister Pavlo Klimkin said the parties considered the prospects for holding a meeting at the level of leaders of four states in the near future. They also discussed the deployment of the UN peacekeeping mission in Donbas, as well as for the first time addressed the issue of the release of Ukrainian political prisoners, illegally detained in Russia.

In turn, Russian Foreign Minister Sergei Lavrov said that at the Normandy Four meeting a dispute arose over the sequence of steps to implement the Minsk agreements.

If you see a spelling error on our site, select it and press Ctrl+Enter
Tags: #Donbas#Ukraine#RussianAggression#Klimkin#NormandyFour
Latest news