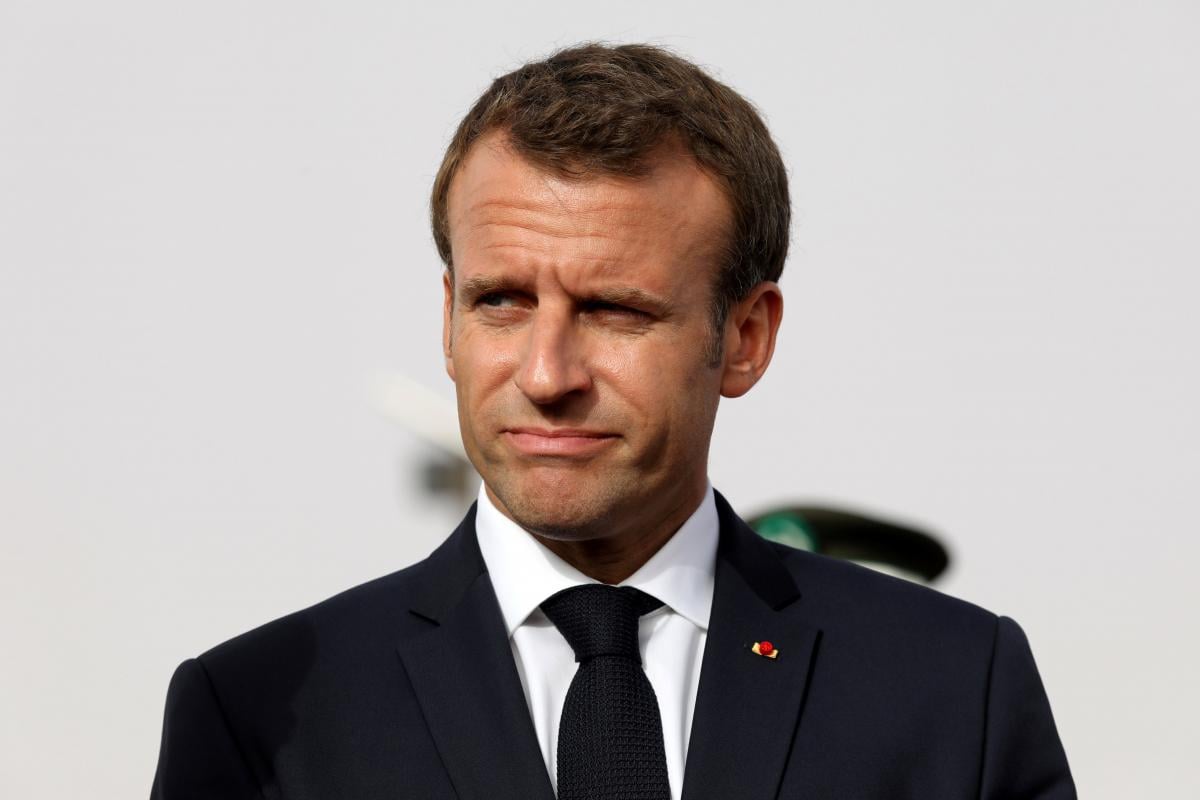 Lavrov was accompanied by Russia's army chief Valery Gerasimov to the Elysee just a few hours after the two met with German Chancellor Angela Merkel and her Foreign Minister, Mr. Heiko Maas, in Berlin, The Straits Times reported.

The meeting had been requested by Russian President Vladimir Putin, who had spoken with his French counterpart last week, Macron's office said.

On Syria, Moscow raised the subject of the "return of refugees" who had fled to Lebanon, Jordan and Turkey, as well as Germany.

Paris and Moscow last weekend carried out a joint humanitarian operation at a Syrian rebel enclave taken by regime forces in April. It was the first humanitarian aid mission between Russia and a Western country.

The talks also included discussion of the conflict in eastern Ukraine, the Elysee said.

Paris and Berlin are both part of a long-stalled peace process in the smouldering Ukraine war, which has claimed 10,000 lives since 2014.

Mr. Macron's meeting with the Russians came a week after the summit between Mr. Putin and U.S. President Donald Trump, where Moscow had proposed cooperation with Washington on the question of Syrian refugees and rebuilding the country.

If you see a spelling error on our site, select it and press Ctrl+Enter
Tags: #Russia#Ukraine#Syria#France#Gerasimov#Lavrov#Macron
Latest news