U.S. calls on Russia to end its occupation of Crimea

Russia occupied Crimea in March 2014, having conducted a "referendum," which has not been recognized internationally. 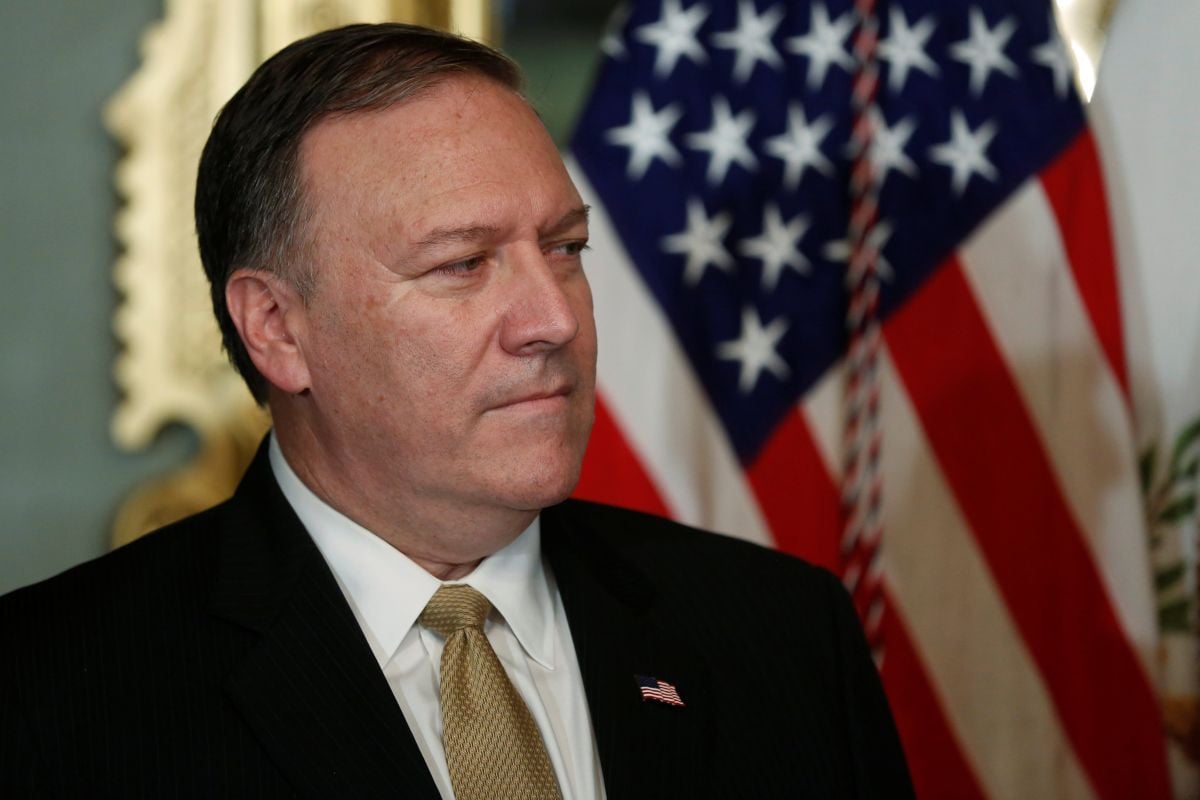 The United States has called on Russia to end its occupation of Ukraine's Crimea.

"The United States calls on Russia to respect the principles to which it has long claimed to adhere and to end its occupation of Crimea," U.S. Secretary of State Michael R. Pompeo said in a press statement titled, "Crimea Declaration," on July 25, 2018.

"As democratic states seek to build a free, just, and prosperous world, we must uphold our commitment to the international principle of sovereign equality and respect the territorial integrity of other states. Through its actions, Russia has acted in a manner unworthy of a great nation and has chosen to isolate itself from the international community," the statement said.

"Russia, through its 2014 invasion of Ukraine and its attempted annexation of Crimea, sought to undermine a bedrock international principle shared by democratic states: that no country can change the borders of another by force. The states of the world, including Russia, agreed to this principle in the United Nations Charter, pledging to refrain from the threat or use of force against the territorial integrity or political independence of any state. This fundamental principle — which was reaffirmed in the Helsinki Final Act — constitutes one of the foundations upon which our shared security and safety rests," it said.

The United States reiterated the recognition of Ukraine's sovereignty and territorial integrity.

"As we did in the Welles Declaration in 1940, the United States reaffirms as policy its refusal to recognize the Kremlin's claims of sovereignty over territory seized by force in contravention of international law. In concert with allies, partners, and the international community, the United States rejects Russia's attempted annexation of Crimea and pledges to maintain this policy until Ukraine's territorial integrity is restored," the statement said.

If you see a spelling error on our site, select it and press Ctrl+Enter
Tags:RussiaUSAoccupiedCrimea