Italy does not recognize annexation of Crimea by Russia 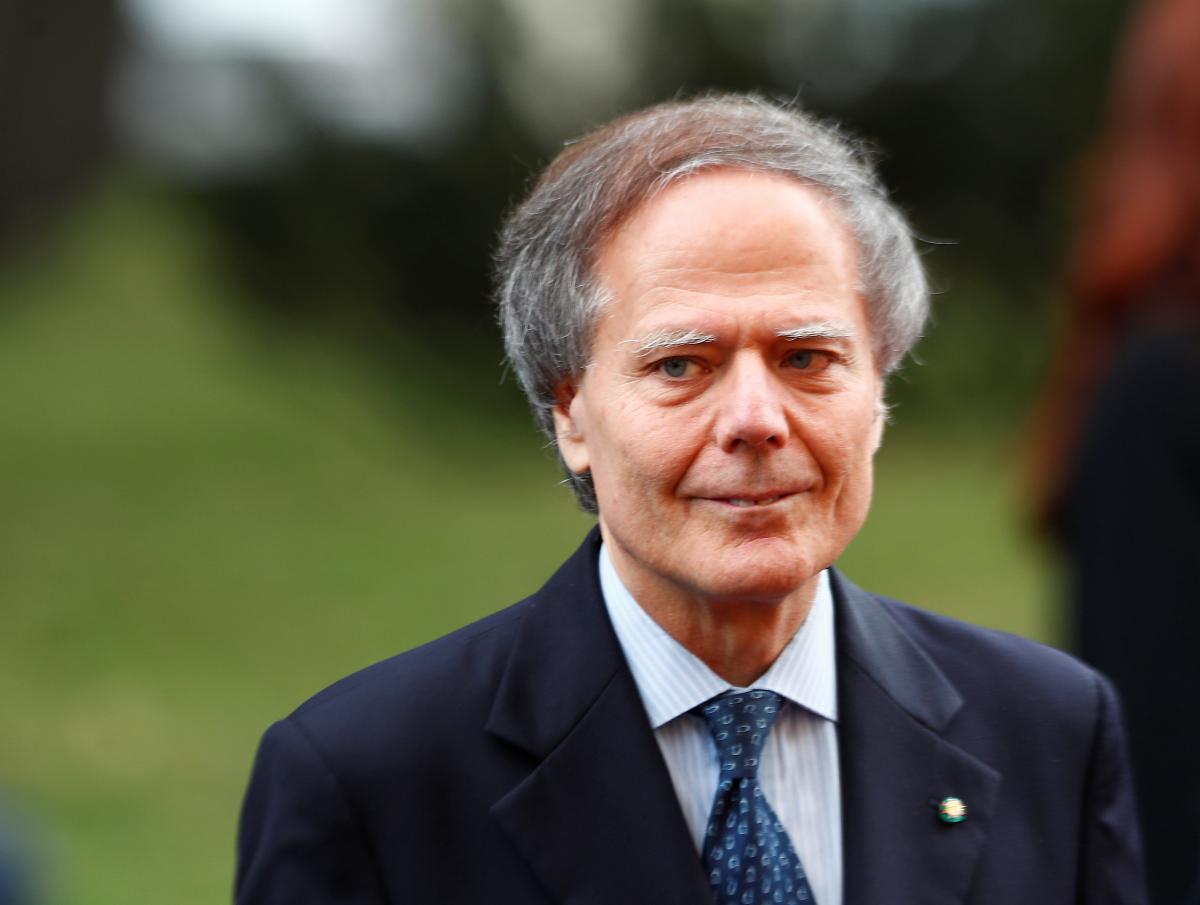 Italy does not recognize the annexation of Ukraine's Crimea by Russia.

Sanctions were imposed on Russia over the annexation of Crimea and invasion of Donbas, eastern Ukraine.

As UNIAN reported, Deputy Prime Minister and Interior Minister of Italy Salvini on July 20 said in an interview to The Washington Post that Russia had a right to annex Ukraine's Crimea in 2014 and the Revolution of Dignity in Ukraine was fake and a "pseudo-revolution." He also spoke in favor of lifting sanctions against the Russian Federation.

Ambassador of Italy to Ukraine Davide La Cecilia, who was later invited to Ukraine's Ministry of Foreign Affairs for explanations in connection with unacceptable statements by Salvini regarding Ukraine, assured his country consistently supports Ukraine's sovereignty and territorial integrity.

If you see a spelling error on our site, select it and press Ctrl+Enter
Tags: #Russia#occupiedCrimea#Italy
Latest news