17:40, 26 July 2018
Politics
473 0
The teenagers earlier pulled the occupier state's flags off the building of a local administration. 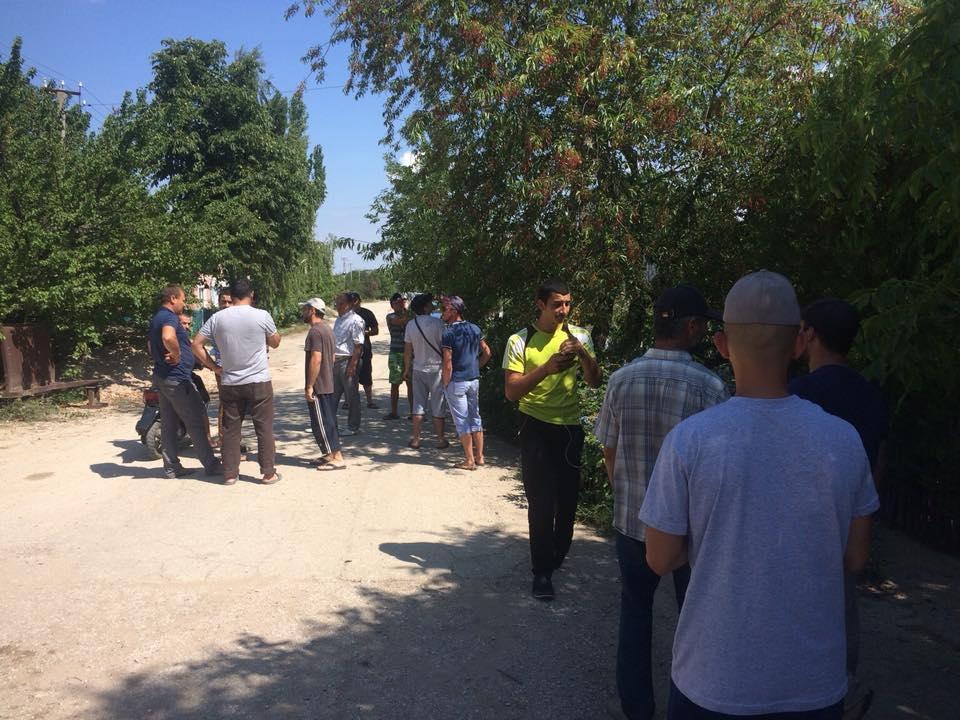 It is reported that in May 2018, the boys pulled Russian flags off the Village Council and threw them away, according to Crimean Solidarity NGO.

After the searches, Aziz-Muhammad remained at home, while nothing was seized from the house. At the same time, Abduveliev Eskender and Asanov Seytumer were taken to the Bilohirskiy police station and later freed.

"In May 2018, these minors whose homes are currently being searched removed the flags of the Russian Federation from the administrative building of the village council and threw them away. The investigation department initiated criminal proceedings under Article 329 of the Criminal Code. The sanction of this article provides for the restriction of freedom, forced labor, arrest, or imprisonment. The members of the [Russian-controlled] Center for Counteraction to Extremism established all the participants in the incident. The boys have already testified," the Crimean Solidarity said in a statement on Facebook on July 26.

If you see a spelling error on our site, select it and press Ctrl+Enter
Tags: #Russia#Crimea#Ukraine#occupation#persecution#annexation
Latest news