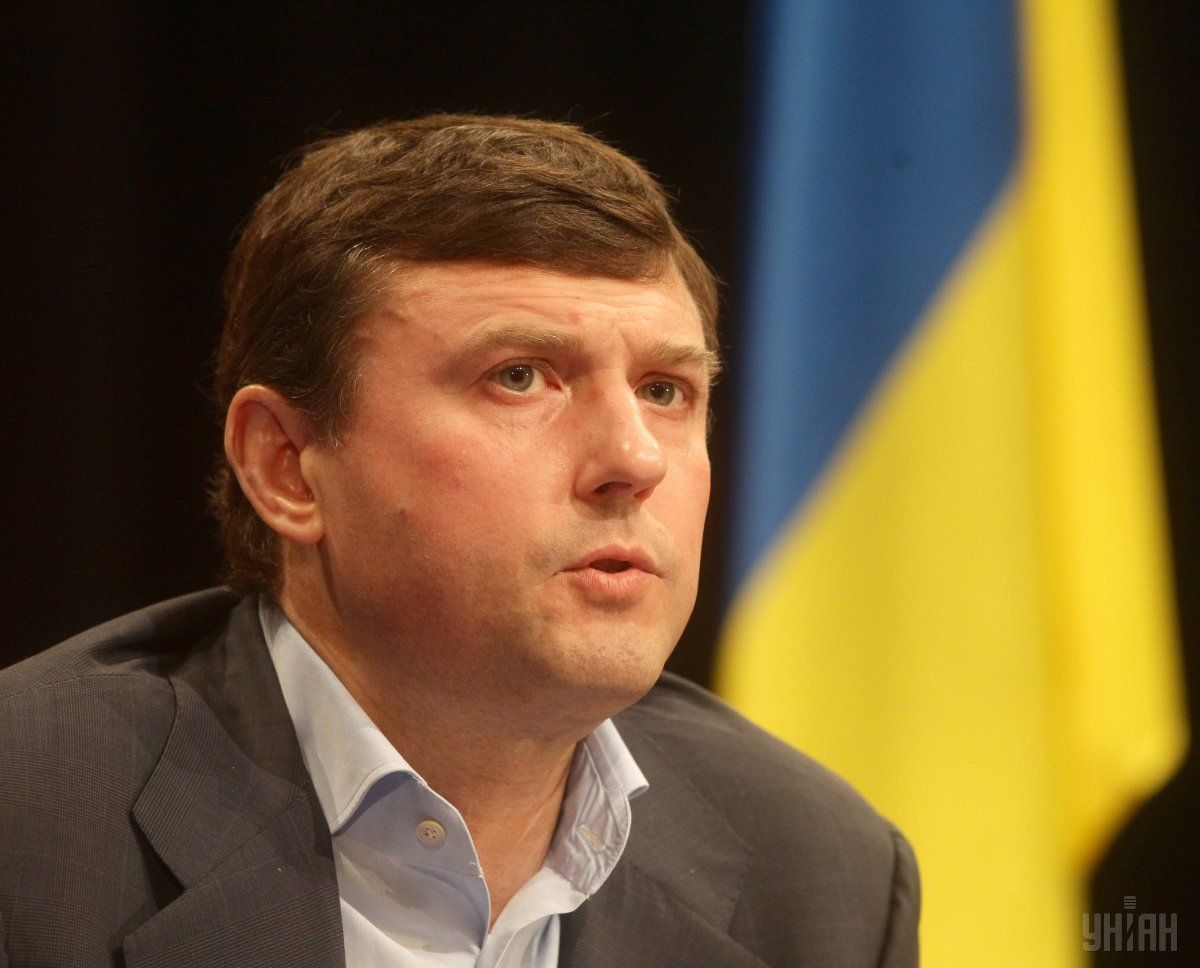 Ex-head of Ukraine's Ukrspecexport arms trader Serhiy Bondarchuk, who is accused of corruption in Ukraine, has been granted political asylum in the United Kingdom under a court ruling.

"This 'hero' of Ukraine was afraid to appear before a Ukrainian court for his corruption-related crimes ... and asked for political asylum in Britain," Ukrainian Deputy Prosecutor General Yevhen Enin wrote on Facebook.

"It's a shame that a British court has granted him this refuge despite the efforts of Ukrainian and British prosecutors ... Fortunately, Bondarchuk's case is an unfortunate exception rather than a rule, as in the past two years the Prosecutor General's Office (PGO) has reached out more than one ex-official from abroad – the number of "safe places" on the world map will continue to be declining in future!!!" he wrote.

UNIAN info. Bondarchuk was general director at Ukrspecexport from 2005 to 2010. The Prosecutor General's Office charges him with the seizure of Ukrspecexport's assets worth more than US$7 million. He was internationally wanted.

It became known in May 2016 that Bondarchuk was seeking political asylum in the United Kingdom. On March 15, 2017, according to Ukraine's PGO, Bondarchuk was arrested in London as part of the extradition procedure, but two days later he was released from custody after paying GBP 75,000 bail.

If you see a spelling error on our site, select it and press Ctrl+Enter
Tags: #corruption#politicalasylum#PGO#GreatBritain
Latest news