10:20, 27 July 2018
Politics
280 0
Mueller is examining whether the president's actions add up to attempts to obstruct the investigation by both intimidating witnesses and pressuring senior law enforcement officials to tamp down the inquiry. 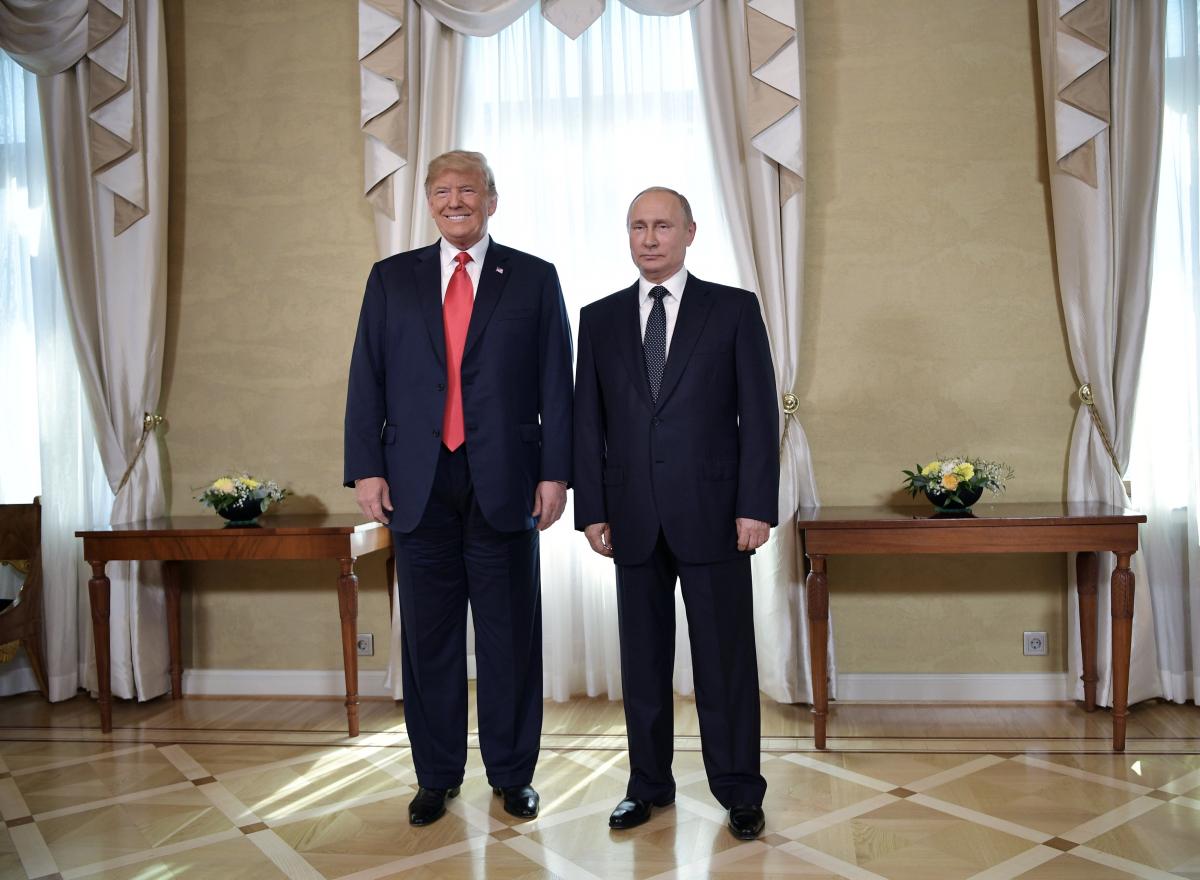 For years, U.S. President Donald Trump has used Twitter as his go-to public relations weapon, mounting a barrage of attacks on celebrities and then political rivals even after advisers warned he could be creating legal problems for himself.

Those concerns now turn out to be well founded. The special counsel, Robert Mueller, is scrutinizing tweets and negative statements from the president about Attorney General Jeff Sessions and the former FBI director James Comey, according to three people briefed on the matter, the New York Times reports.

Mueller wants to question the president about the tweets. His interest in them is the latest addition to a range of presidential actions he is investigating as a possible obstruction case: private interactions with Comey, Sessions and other senior administration officials about the Russia inquiry; misleading White House statements; public attacks; and possible pardon offers to potential witnesses.

None of what Mueller has homed in on constitutes obstruction, Trump’s lawyers said. They argued that most of the presidential acts under scrutiny, including the firing of Comey, fall under Trump’s authority as the head of the executive branch and insisted that he should not even have to answer Mueller’s questions about obstruction.

But privately, some of the lawyers have expressed concern that Mueller will stitch together several episodes, encounters and pieces of evidence, like the tweets, to build a case that the president embarked on a broad effort to interfere with the investigation. Prosecutors who lack one slam-dunk piece of evidence in obstruction cases often search for a larger pattern of behavior, legal experts said.

The special counsel’s investigators have told Trump’s lawyers they are examining the tweets under a wide-ranging obstruction-of-justice law beefed up after the Enron accounting scandal, according to the three people. The investigators did not explicitly say they were examining possible witness tampering, but the nature of the questions they want to ask the president, and the fact that they are scrutinizing his actions under a section of the United States Code titled “Tampering With a Witness, Victim, or an Informant,” raised concerns for his lawyers about Trump’s exposure in the investigation.

If you see a spelling error on our site, select it and press Ctrl+Enter
Tags: #USA#investigation#Trump#Mueller#collusion#RussiaProbe#Twitter
Latest news