Nasirov says he has only a Ukrainian passport. 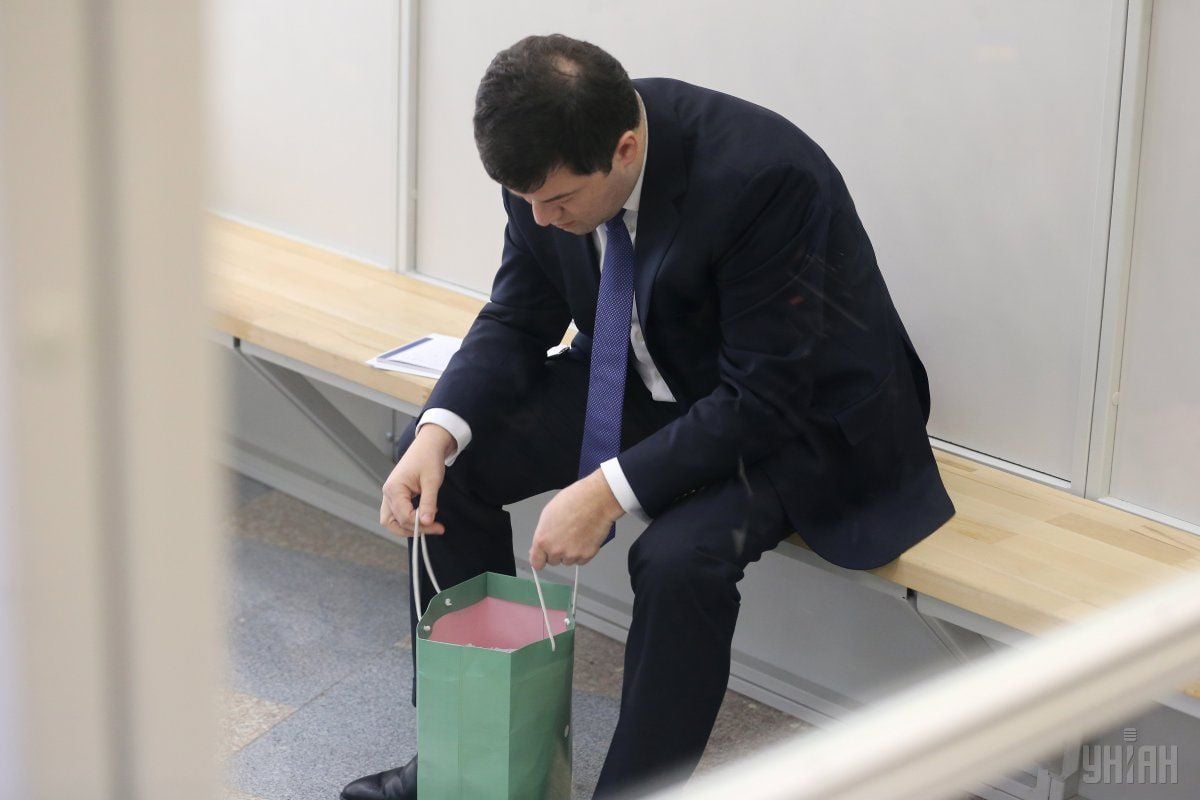 Ex-head of Ukraine's State Fiscal Service (SFS) Roman Nasirov says "he will do his best to become president."

"Every day I think about it more and more ... I've even started preparations for this. I'm encouraged by friends, advisers. I think that's probably so ... I will do everything to become president," Nasirov told Channel 112 Ukraine on July 29.

Also, Nasirov says he has only one passport – the Ukrainian one, although he would like to receive citizenship of other countries: "Ukrainian citizenship, that's all. They claim I have British, Hungarian, Israeli citizenship. "Unfortunately, I have none of them, but I would like to...," he said.

He also noted he was wearing an ankle monitor as a suspect in a case related to abuse of office.

Asked a question from a journalist whether Nasirov could be jailed, he answered: "Certainly not. There is nothing [to be jailed for]."

As UNIAN reported, prosecutors from the Special Anti-corruption Prosecutor's Office (SAPO) on November 10, 2017, filed an indictment against Nasirov and his subordinate, the head of the SFS debt repayment department, Volodymyr Novikov.

Investigators insist Nasirov, acting in the interests of Member of Parliament Oleksandr Onyshchenko, initiated unsubstantiated installment of the tax debt to three companies in 2015-2016, which caused almost UAH 2 billion in budget losses. The Cabinet of Ministers on March 3, 2017, suspended Nasirov during the investigation, and on January 31, 2018, he was dismissed from his post.

If you see a spelling error on our site, select it and press Ctrl+Enter
Tags:Nasirovpresidency