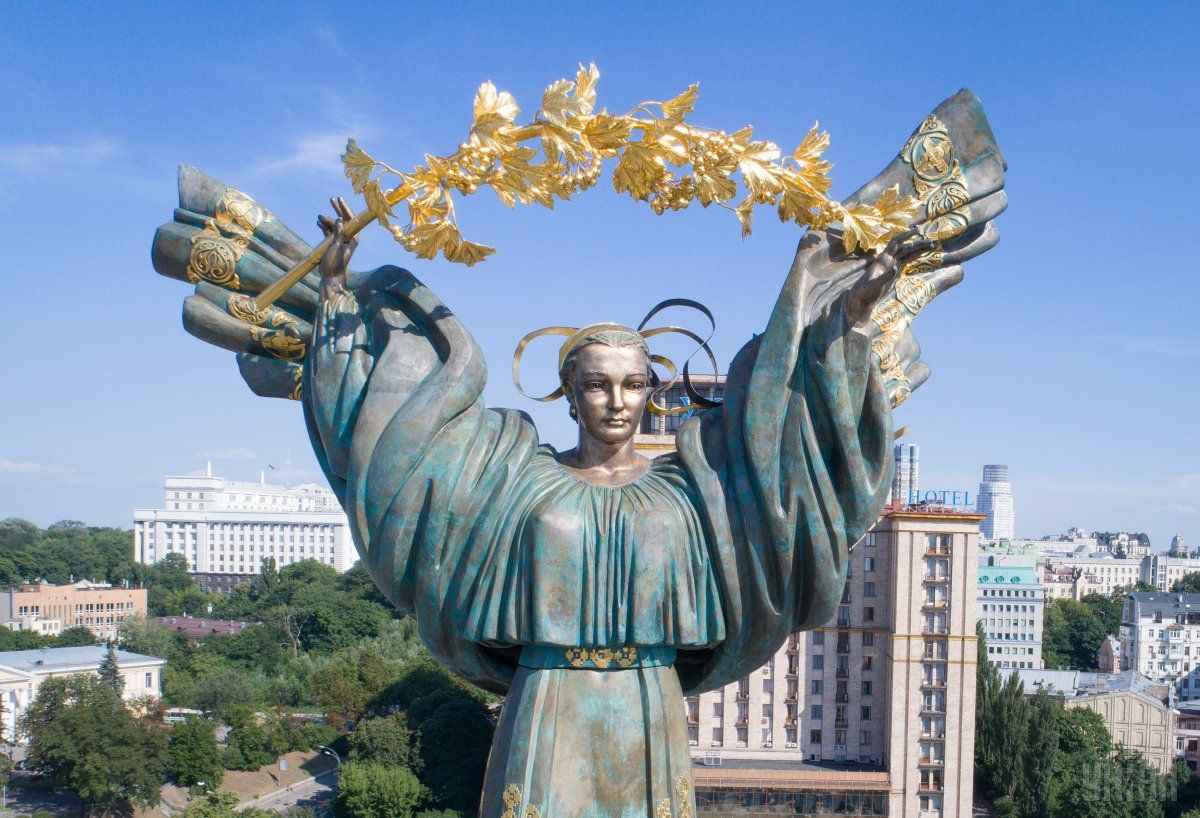 With Slovakia leading the Visegrad Group for the next year, Ukraine is now hoping to revive stalled cooperation with the group, possibly turning the V4 into the V5.

During the Hungarian presidency that ended in June, Budapest ignored numerous Ukrainian proposals due to concerns around the new Ukrainian Law on Education, which, according to the Hungarian government, violate human and minorities rights, Emerging Europe reported.

In 2004 the four Visegrad states committed to assist third countries in preparing themselves to become part of the European Union and NATO. Among the V4's ambitions, there was a development of EU policy towards Eastern (European Neighborhood policy) and Southeastern (Enlargement process) Europe.

"The V4 has forged a path in Europe, and the policies that the Visegrad Group pioneered are now being followed by several countries," Hungarian Minister of the Interior Sandor Pinter said at a meeting between the interior ministers of the V4 countries and Austria in June.

Practical cooperation with Ukraine started in 2014 with the Russian annexation of Crimea. Visegrad states were among the first to deliver joint statements in support of the territorial integrity and sovereignty of Ukraine, engaging other countries such as Austria, the UK, Germany and France to do the same.

Furthermore, as energy security is one of the V4 top priorities, with the group's direct support Ukraine managed to secure alternative supplies of natural gas, thus, diminishing energy dependence on Russia.

Good relations seemed to come to an end after 2014: Hungarian Prime Minister Viktor Orban called for the autonomy of Ukraine's 150,000-strong Hungarian minority, and the federalisation of the country while the Czech President, Milos Zeman criticized the Euromaidan political protests and suggested that Kyiv should not have illusions about Crimea's return.

Regardless, Ukraine continues to look at the V4 countries as role models of democratic reforms and supporters of its European aspirations. Today, Ukraine is one of the biggest recipients of International Visegrad Fund support.

According to the Slovak programme for its presidency of the group, Bratislava is planning to revive the V4 Road Show format, holding four sectoral roundtables devoted to specific reforms in Ukraine.

If you see a spelling error on our site, select it and press Ctrl+Enter
Tags: #Ukraine#Slovakia#VisegradFour
Latest news