Manafort is charged with lying on tax forms and bank fraud. He has denied all charges against him. 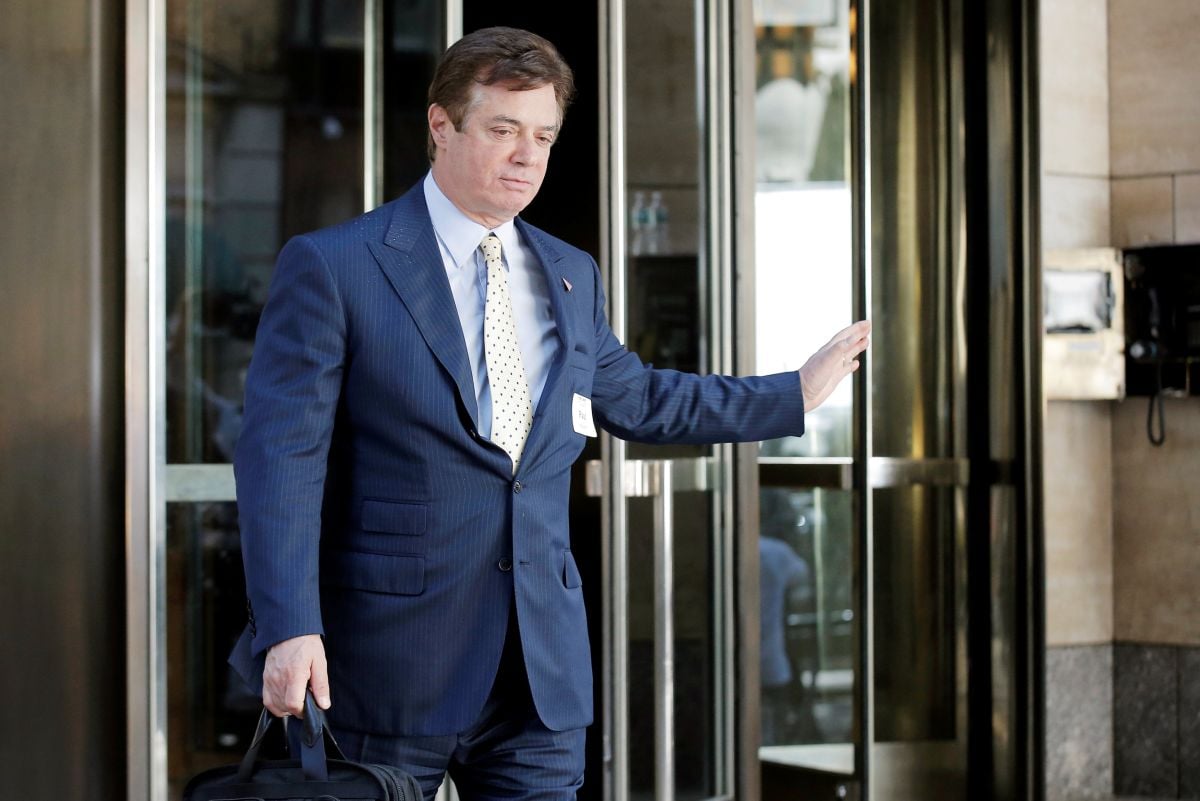 U.S. prosecutors from special counsel Robert Mueller's office said Monday that Paul Manafort earned $60 million from his work as a political consultant in Ukraine and challenged a motion by the former Trump campaign chairman's attorneys to exclude dozens of exhibits on the topic.

In a filing submitted in Virginia federal court, Mueller's team said they planned to use evidence including "memoranda, emails, and photos reflecting tasks performed" to demonstrate the "full sweep of Manafort's Ukraine work" and that he "was paid tens of millions of dollars in income," according to CNN.

Manafort's attorneys last week fingered over 50 exhibits included on a proposed government list as prejudicial and irrelevant and asked the judge to disallow them from his trial, set to begin with jury selection on Tuesday.

Manafort is charged with lying on tax forms and bank fraud. He has denied all charges against him.

The indictment against Manafort says $75 million flowed through offshore accounts controlled by Manafort and his former business partner Rick Gates.

Prosecutors on Monday said they need to use the exhibits in question to prove that Manafort earned that much income, which they contend he failed to report on his tax returns. The exhibits also "contain evidence about the identity of Manafort's sources of income in Ukraine, and in particular the oligarchs who instituted the practice of paying Manafort via foreign accounts," according to the filing.

If you see a spelling error on our site, select it and press Ctrl+Enter
Tags:UkraineUSAManafort