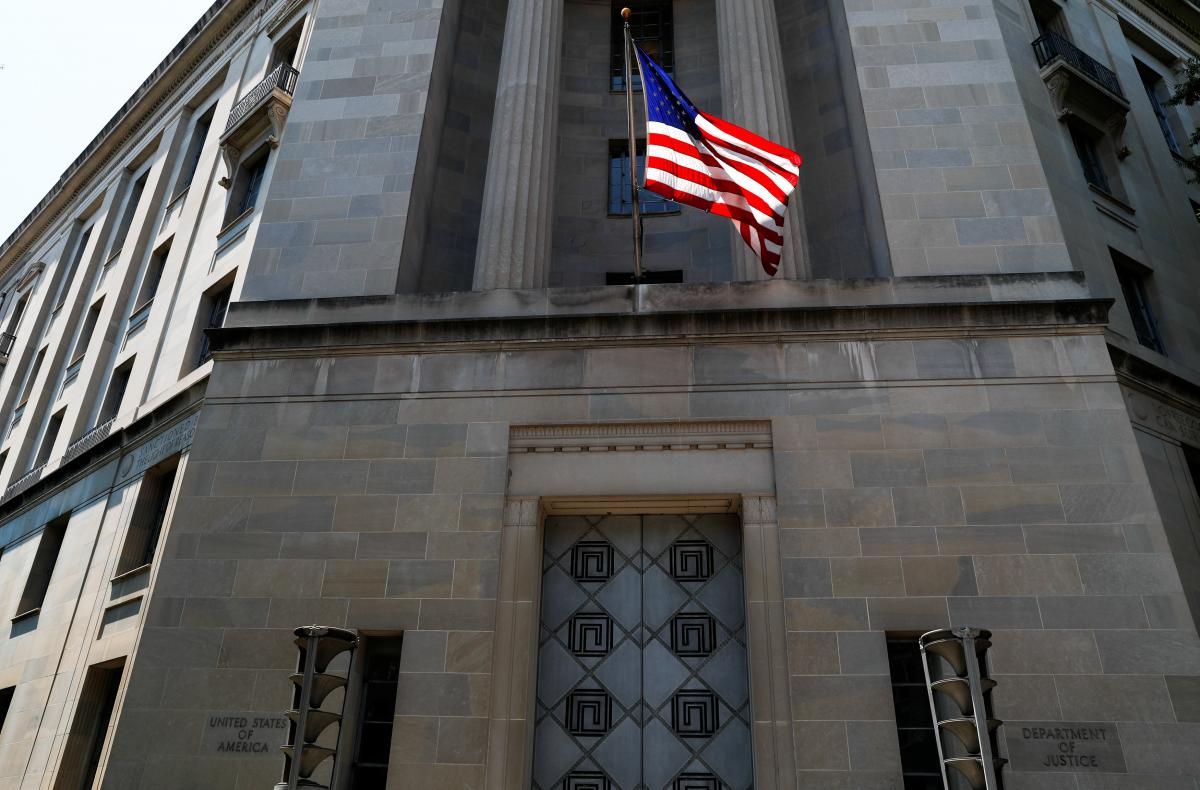 "Ambassador Valeriy Chaly at the meeting with Deputy Assistant Secretary of State for Democracy, Human Rights and Labor Michael Kelleher called on the U.S. for continues [sic] support to the cause of release of Oleg Sentsov and all Ukrainian political prisoners illegally held in Russia," the Embassy of Ukraine in the United States wrote on Facebook late on Monday, July 30.

If you see a spelling error on our site, select it and press Ctrl+Enter
Tags:RussiaUkraineUSAChalypoliticalprisoners