Turchynov is convinced that the idea of holding a referendum in the occupied territories is another provocation of the Russian Federation. 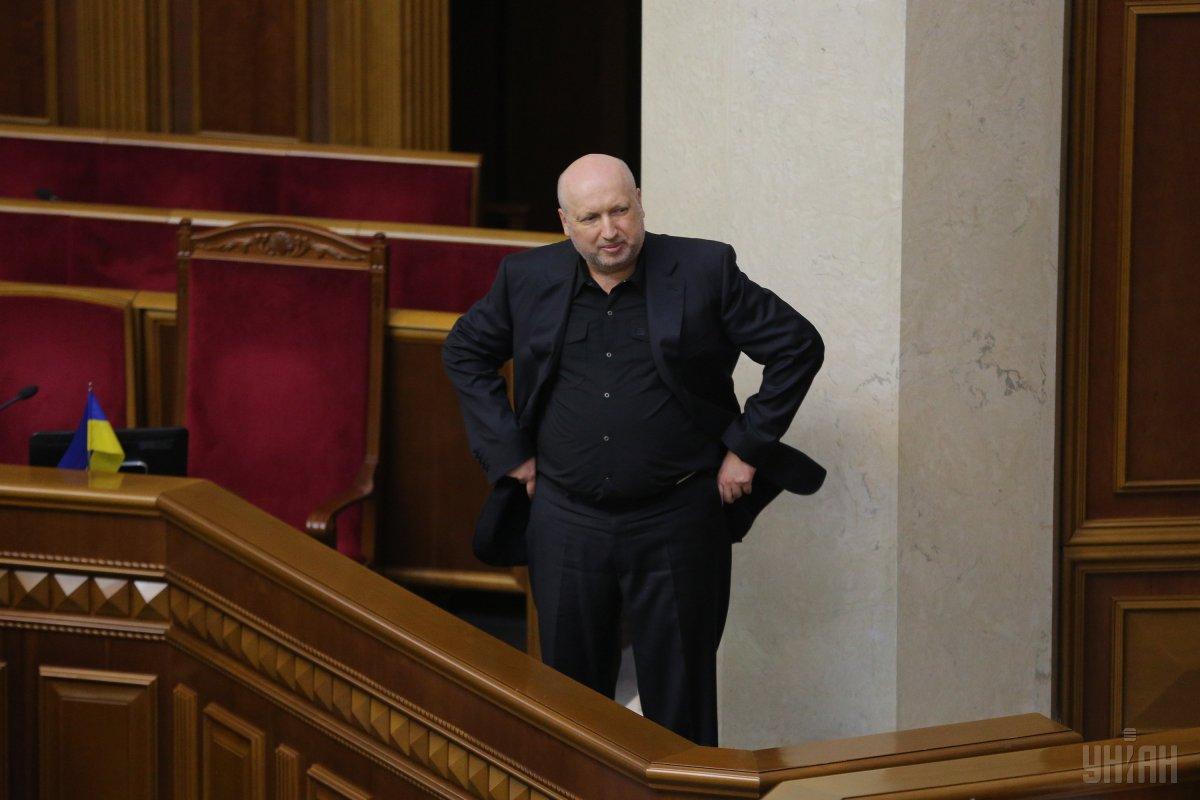 National Security and Defense Council Secretary Oleksandr Turchynov has harshly criticized the discussions on the need to hold a referendum in the war-torn Donbas in eastern Ukraine.

Turchynov believes that the proposal to hold a referendum in the occupied territories is another provocation of the Russian Federation.

"Russian proposal for a referendum in the occupied territory is a provocation and nonsense," he told journalists Tuesday. According to the NSDC Secretary, no political moves can be taken until the occupied territories are completely liberated and returned to the constitutional field of Ukraine.

"To hold a referendum in the occupied territories of Crimea and Donbas should be like giving a lecture to Colorado beetles on the need to save the crop," Turchynov stressed.

In addition, in response to a question about the security situation in eastern Ukraine, the NSDC secretary said that the concentration of troops in the east and south of Ukraine testifies that "Russia does not remove from the agenda the military form of pressure on our state, and we must be constantly ready to repel any military provocation."

According to him, one of the forms of influence on Ukraine is attempts to destabilize the internal situation in the country. "In addition, the Russian Federation will try to influence the results of presidential and parliamentary elections, but military aggression can not be ruled out if they see that other forms don't work out," Turchynov said.

As UNIAN reported, Secretary of the National Security and Defense Council Oleksandr Turchynov does not rule out that the Russian Federation could resort to aggressive military actions if it fails to influence the results of the elections in Ukraine.

If you see a spelling error on our site, select it and press Ctrl+Enter
Tags:RussiaDonbasUkrainereferendumTurchynov