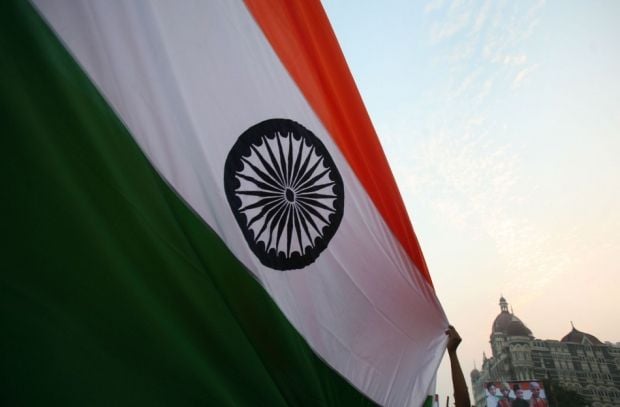 "It is not an easy task to preserve peace in the world together. India's stance will not help to save Aksenov. He is a criminal. He was criminal in the past, and no doubt he will remain so in the future," Poroshenko said on Friday.

Aksenov arrived in India accompanied by Russian diplomats to meet with India’s business elites. After signing agreements with  the businessmen, Aksenov told reporters that his visit was "private", and that he was not participating in official ceremonies.

However, he also stated that he had come to India, "as a member of a delegation headed by [Russian] President Vladimir Putin."