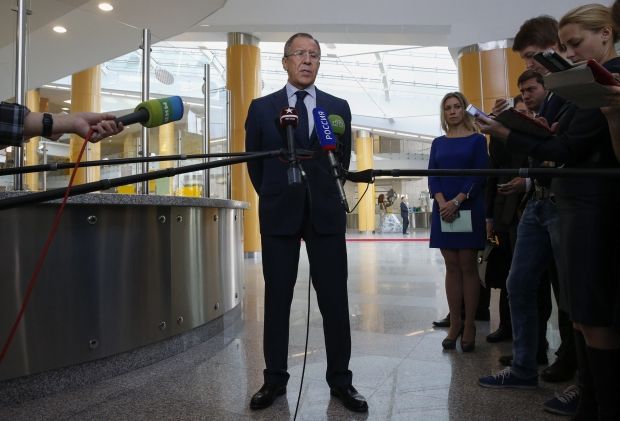 According to Lavrov, there is a constructive basis for the restoration of the Donbas and a political dialogue that should result in a constitutional reform with the participation of "all regions and all political forces."

However, the insurgents and Russian troops continued carrying out attacks on the civilian population and Ukrainian forces in the east of Ukraine.

On December 9, a "Day of Silence" was declared in the conflict zone, but the militants violated the ceasefire, although they reduced the intensity of their attacks.

On Friday the press center of Ukraine’s Anti-Terrorist Operation stated that the militants in Donbas have attacked Ukrainian positions six times in the last day, injuring two civilians.