Security agents express special interest in Muslims who have relatives living in Ukraine's southern regions of Odesa and Kherson, as well as in Kyiv 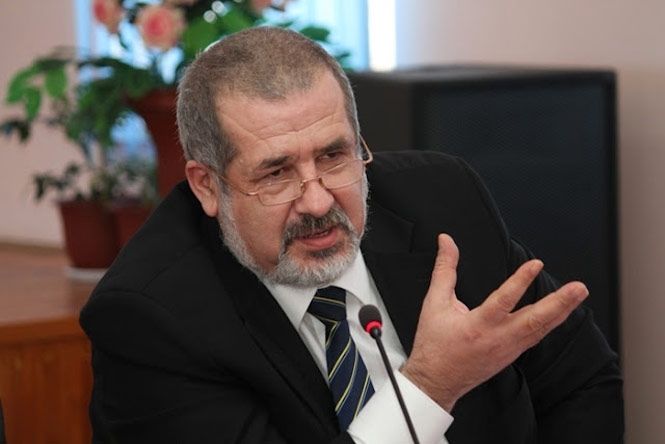 The Mejlis of the Crimean Tatar people has received information that security and migration services in Belarus are actively surveying Crimean Tatars (Tatars of Belarus) and representatives of other ethnic communities practicing Islam.

Security agents express special interest in Muslims who have relatives living in Ukraine's southern regions of Odesa and Kherson, as well as in Kyiv, one of the Crimean Tatar leaders, MP and head of the Mejlis, Refat Chubarov, wrote on Facebook.

Belarusian operatives claim the survey is aimed at "researching migration flows, kinship ties, level of religious and national relations in the individual and collective mentality of Muslim diasporas."

Among the questions asked are:

"Will you go to Kyiv on Ukraine's Independence Day?";

"Do you visit Ukraine on holidays?";

"How often do you celebrate Ukrainian holidays and does this contradict the interpretations of the Quran?";

"Do you support the proclamation of Novooleksiyivka (Kherson region) as the capital of the Crimean Tatar autonomy within Ukraine?"

At the same time, it is reported that representatives of the religious circles of Belarus are questioning the practice  of conducting such research by law enforcers.

It is not ruled out that such "interest" can be a result of the task that could come from Russia. Moscow could in fact be boosting its intelligence and sabotage efforts via a third country with the aim of destabilizing interethnic and interreligious situation in Ukraine, for example, to try to accuse Ukraine of "persecuting" not only followers Orthodox church of the Moscow-controlled Patriarchate but also Muslim organizations...