The state will not allow provocations in determining the right to ownership over the Kyiv-Pechersk and Pochayiv Lavras. 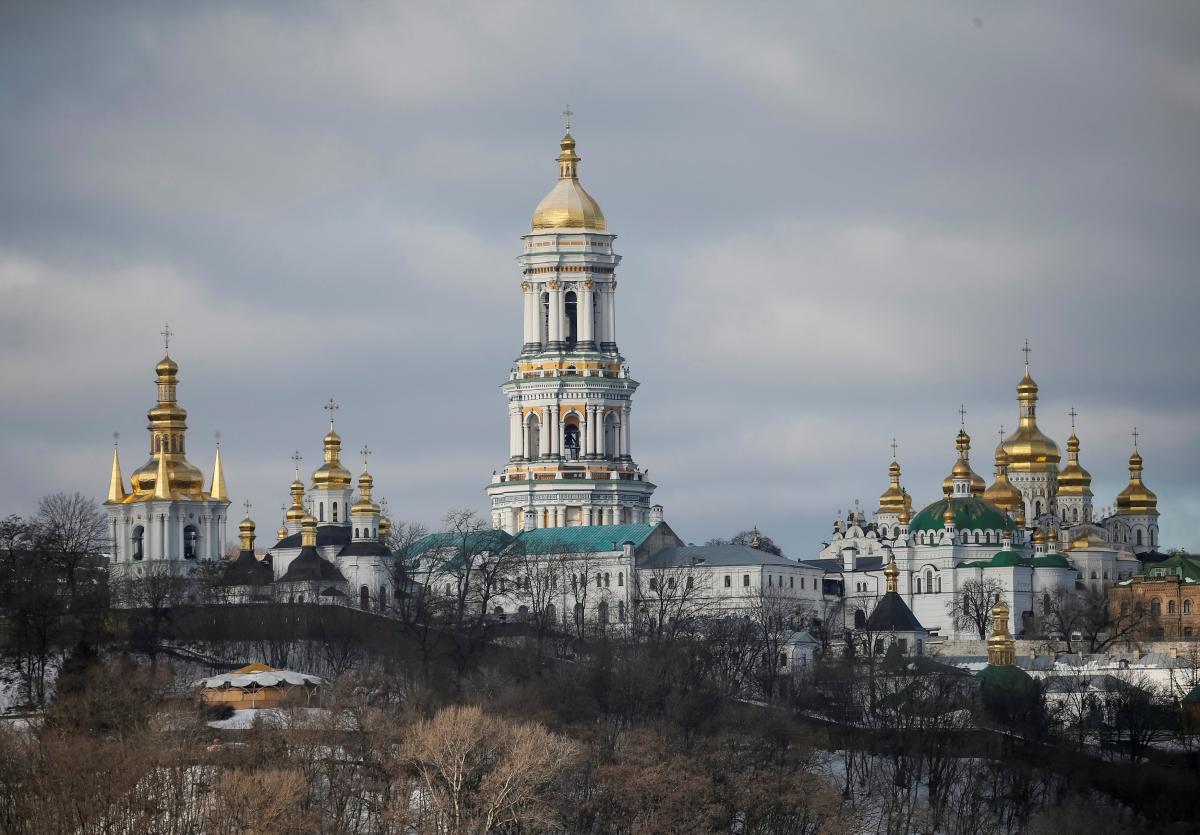 The issue on who shall be the owner of the Kyiv-Pechersk Lavra and other sites currently owned by the Moscow Patriarchate, once the Ukrainian local orthodox church is granted a Tomos on autocephaly, will be decided by communities on a purely voluntary basis, that's according to adviser to the President of Ukraine, director of the National Institute for Strategic Studies, Rostyslav Pavlenko.

"The state will ensure that there are no clashes, violence, and provocations," Pavlenko told LB.ua.

"Any issues in the sphere of church-to-church relations or state -church relations will be decided solely in line with the law: based on voluntariness, dialogue, and respect for the rights of believers," Pavlenko said.

He explained that the Ukrainian legislation provides that the communities will make decisions, themselves. There will be enough time for this, according to Pavlenko, who assured that "provocations, whoever initiates them, will be halted."

"The state has enough knowledge, strength and resources to this end," the presidential adviser said.

As reported earlier, the Ecumenical Patriarchate may consider the "Ukraine issue" in September during a meeting of all the high bishops of the Constantinople Orthodox Church. In case the Ukrainian Orthodox Church is granted the Tomos on autocephaly, the Kyiv-Pechersk and Pochayiv Lavras could be transferred under its control, as they are both property of the Ukrainian state transferred  to Moscow Patriarchate for use. Parish churches, created for the funds of believers, are not Russian property, either.

President Petro Poroshenko in April this year signed an appeal to Patriarch Bartholomew with a request to grant autocephaly to the UOC. Initially, it was Primate of the UOC-KP Filaret and that of the Ukrainian Autocephalous Orthodox Church Makarios who addressed the president with such an appeal. At the same time, the move was supported by the Verkhovna Rada.

If you see a spelling error on our site, select it and press Ctrl+Enter
Tags:PoroshenkoUkrainepropertyownershipchurchFilaretKyivPecherskLavra