Since August 6, Poroshenko has been at work in Kyiv. 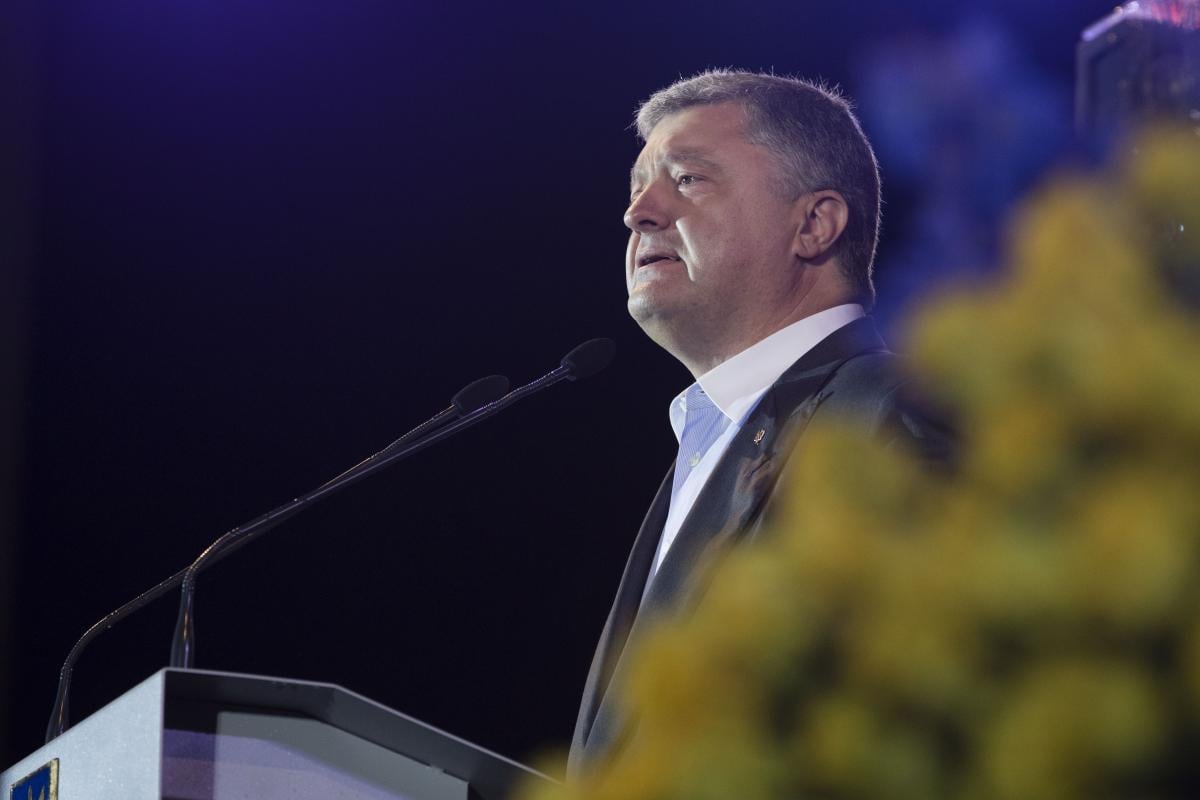 Ukrainian President Petro Poroshenko has spent past week in the European Union, going on a private trip.

"From July 29 to August 5, 2018, President Petro Poroshenko was on a private trip to the European Union for a series of meetings," the Presidential Administration responded to an inquiry of the Ukrayinska Pravda news outlet.

The press service added that Poroshenko had paid for this trip from his own account. "Under Part 1 of Article 25 of the Law on the Prevention and Counteraction to the Legalization (Laundering) of Proceeds from Crime, Financing of Terrorism and Financing the Proliferation of Weapons of Mass Destruction," not a single penny from the state budget was spent on this trip, and all expenses were paid from Petro Poroshenko's own account," the source said.

In addition, the presidential press service said that reports about the president's stay in Spain over the period or about a meeting with famous Ukrainians do not correspond to reality. At the same time in the Ukrayinska Pravda's request listed questions about the purposes of the private trip, where Poroshenko went to and where he is now and what he is doing. Later, the presidential press service added in comments for the online publication that since August 6, Poroshenko has been at his workplace in Kyiv. The remaining questions were left unanswered.

If you see a spelling error on our site, select it and press Ctrl+Enter
Tags:PoroshenkoEuropetravelling