In the letters dated 2012, Manafort stressed that Yanukovych should make pro-Israel statements, condemn the Svoboda party and anti-Semitic acts by opposition representatives. 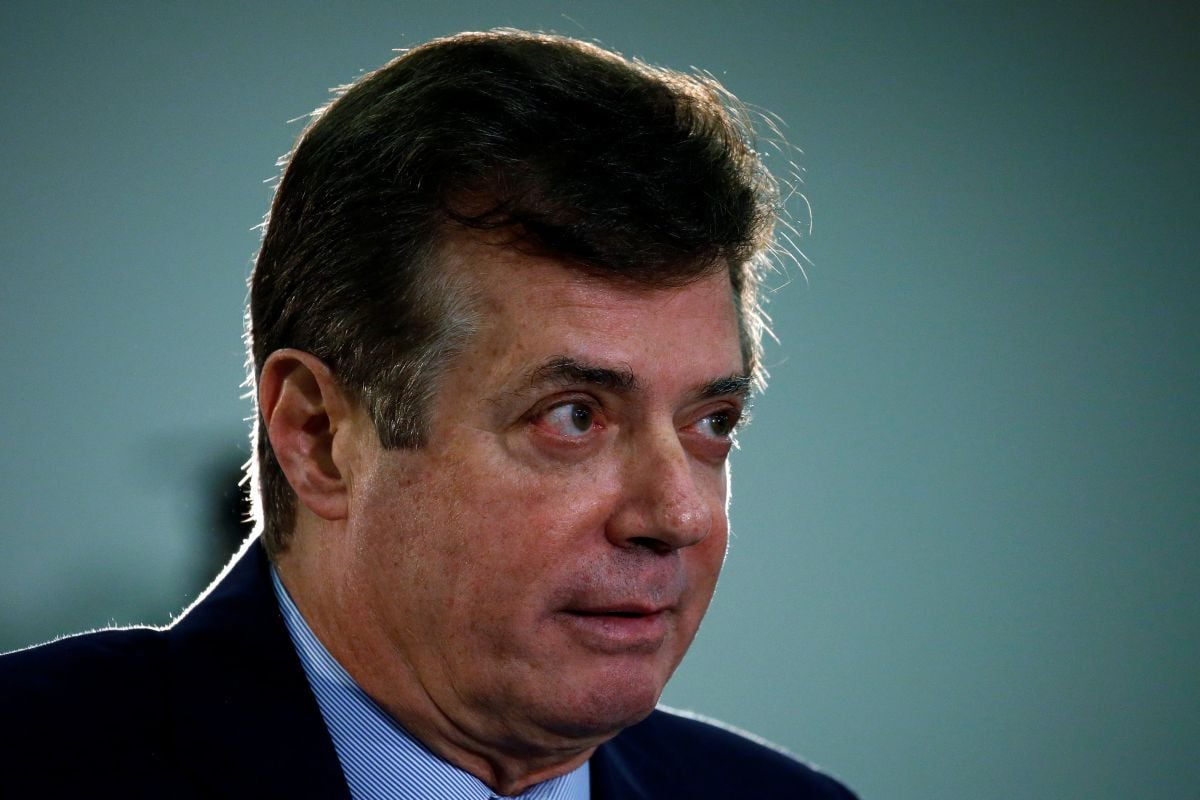 The letters of former political adviser of ex-Ukrainian President Viktor Yanukovych, Paul Manafort, whose case is currently being heard in the U.S. court, take note of Ukrainian opposition forces of the Yanukovych era.

According to TSN, the American advised his client to criticize the opposition for "anti-Semitic" stance, to gain more points among the western establishment.

Former MP Ruslan Koshulynskyy quotes the publication of the Western media that his Svoboda (Freedom) party was stirring up anti-Semitism. In addition to the Party of Regions, on whose image Manafort worked, there is also a nationalist party mentioned in his correspondence. Manafort said in his recommendations to Yanukovych that the concept of anti-Semitism as part of the opposition's policy were to be actively highlighted, precisely of since the opposition joined forces with the Svoboda party. In the letters dated 2012, Manafort stressed that Yanukovych should make pro-Israel statements, condemn the Svoboda party and anti-Semitic actions by the opposition. And in 2012, there were a lot of reasons to do so, by strange coincidence.

For example, MP from the Svoboda party, Ihor Miroshnychenko, had come to an unpleasant focus when he used a politically incorrect word when referring to the nationality of an actress Mila Kunis. And although she did not comment on the issue, the statement was condemned by the Wiesenthal Center and members of the U.S. Congress. For the United States, any racial issues, skin color issues, the issue of nationality, any oppression on national or religious grounds is a black mark, according to political scientist Kirilo Sazonov. They immediately cease contacts with a given political force and with the country It is clear that Manafort advised Yanukovych to play this card, Sazonov believes.

The implementation of Manafort's advice led to the appearance in the Verkhovna Rada of the bill on the prohibition of the language of hostility, which was jokingly called the "Kunis amendment." The bill was submitted by MP from the Party of Regions, Vadym Kolesnichenko. But the ultimate point was the situation with the resolution of the European Parliament on Ukraine – of 18 points made on the situation of freedom of speech, politics, where much was said about the then authorities, only one received wide publicity: concern over nationalistic and anti-Semitic statements of the Svoboda party.

Political scientists stress that these scandals could be avoided. But the Svoboda party denied accusations of anti-Semitism, and at the same time poured more oil on fire. "For some it's offensive, but for some it's harmless. You want to ban us from speaking Ukrainian. I cannot understand that," party leader Oleh Tiahnybok commented on the incident with Kunis. "Read [Ivan] Franko, read [Taras] Shevchenko, [Ivan] Nechuy-Levytsky others. None of them used that other word, and this had no negative connotation. And no one will tell Ukrainians how they should call anyone," another MP from the Svoboda party, Iryna Farion, said.

Experts still cannot reach a unanimous opinion on the motives of such statements. "It's very difficult to say whether there was a hostile intention or a show-off, or that they were simply exploited as useful idiots, but the fact they have been exploited is true," Sazonov said. "I do not rule out that one of the members of the party could easily have taken money from Yanukovych, and others couldn't even be aware," says political analyst Oleksandr Palii.

Experts are convinced that only the "secret ledgers" of the Yanukovych regime could give answers to all questions arising.

If you see a spelling error on our site, select it and press Ctrl+Enter
Tags:UkraineManafortYanukovychstrategyblackledgersSvobodaantiSemitism