Manafort's income stream "substantially decreased" after the then president of Ukraine Viktor Yanukovych had left power. 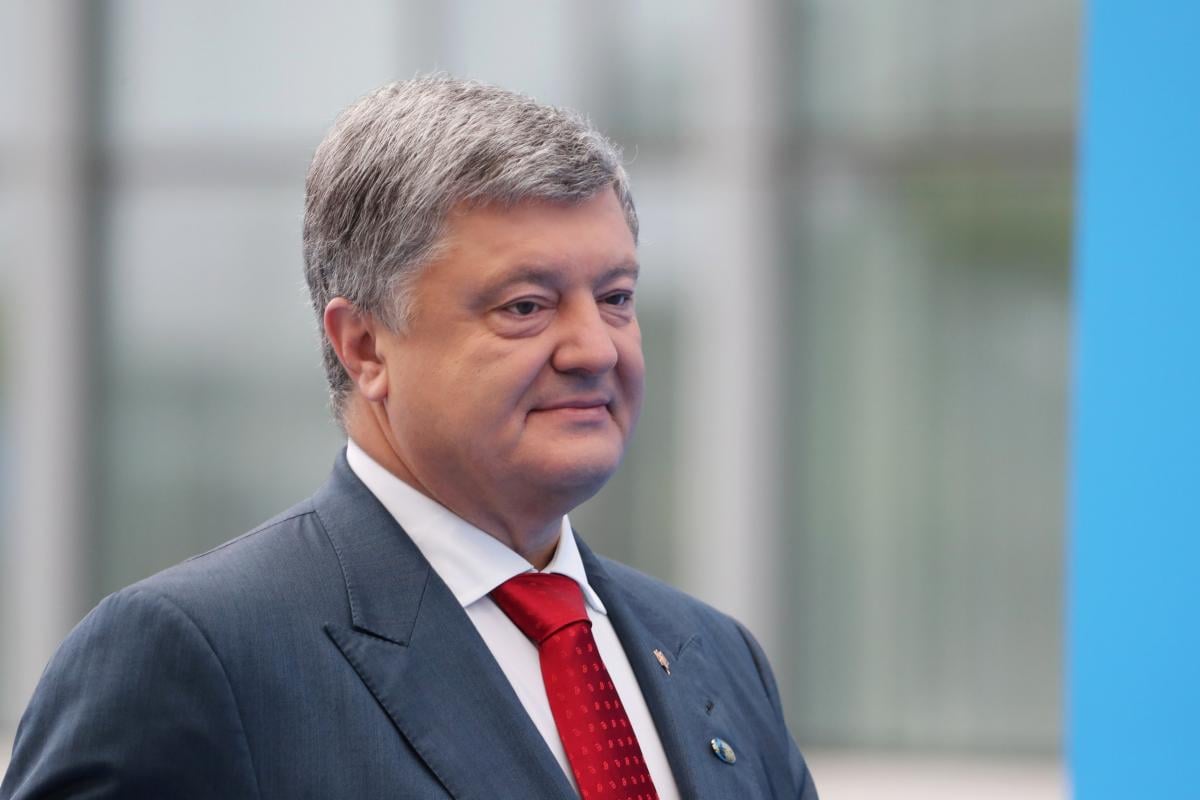 Rick Gates, a long-time business partner of U.S. President Donald Trump's onetime campaign chairman Paul Manafort, announced in court on August 7 that their company DMP International assisted Petro Poroshenko in 2014, and they were not paid in full.

"Gates said the last campaign he and Manafort worked in Ukraine was for the October Parliamentary election on behalf of the Opposition Bloc. DMP assisted Petro Poroshenko, and they were not paid in full," NBC News reported.

By 2014, the then president of Ukraine Viktor Yanukovych was no longer in power and the Party of Regions disintegrated and evolved in the Opposition Bloc. When Yanukovych lost power, Gates testified, that "decreased the income stream" significantly for Manafort, and his financial situation had "substantially decreased" from prior years.

As UNIAN reported earlier, the Manafort case is part of an investigation by U.S. Special Counsel Robert Mueller into Russia's possible meddling in U.S. presidential election in 2016.

Manafort is facing charges with laundering of money he earned while working in Ukraine. He is also accused of not having registered as a foreign agent when he was lobbying pro-Russian Yanukovych's interests in the United States.

As reported, Manafort officially declared $14 million in income for 2010-2014. However, according to the prosecution, he earned $60 million in Ukraine alone.

A trial against Manafort, who is charged with money laundering, tax evasion for nearly 10 years of cooperation with former Ukrainian leaders, began on July 31.

If you see a spelling error on our site, select it and press Ctrl+Enter
Tags:PoroshenkoManafortYanukovych