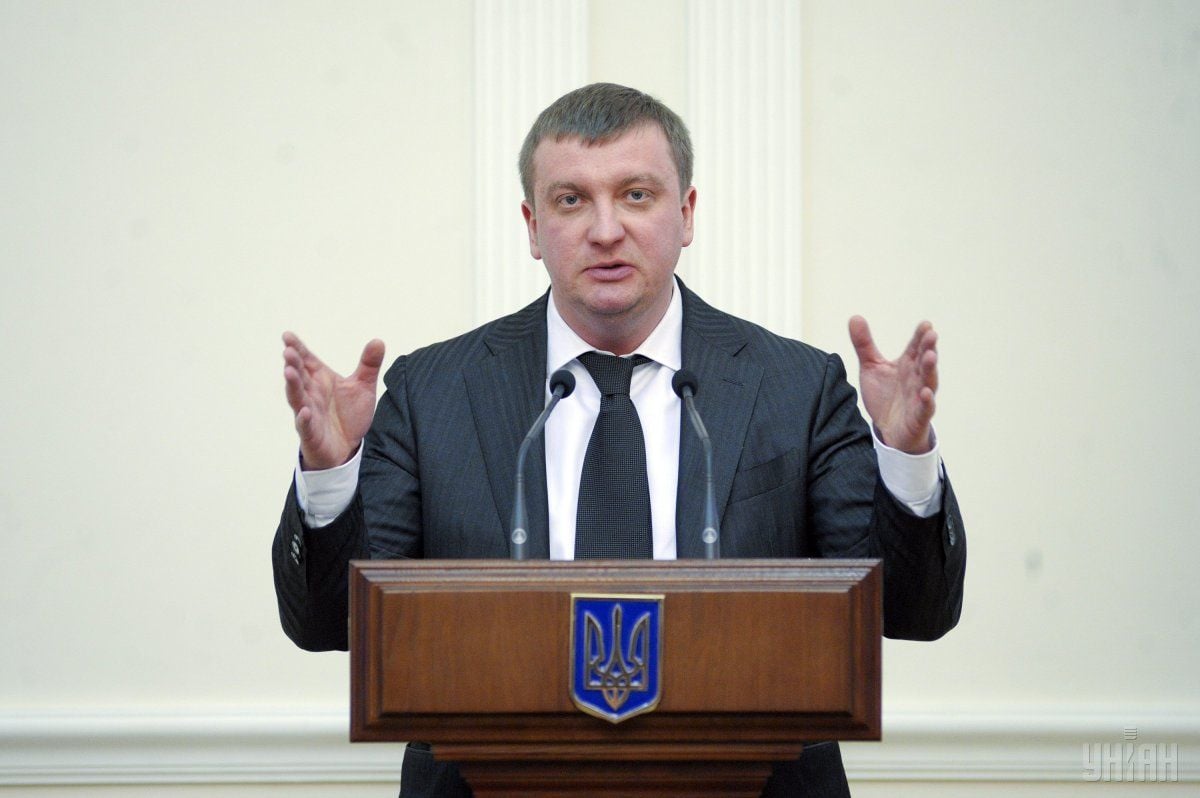 Ukrainian Minister of Justice Pavlo Petrenko has announced that Ukraine and Argentina have signed a number of documents, including an agreement on the transfer of sentenced persons.

"An agreement between Ukraine and the Argentine Republic on the transfer of sentenced persons has been signed together with Minister of Justice and Human Rights German Garavano," Petrenko said on Facebook on August 8.

Also, two interstate accords were signed with acting Minister of Foreign Affairs and Worship of Argentina Daniel Raimondi. They are a treaty for the extradition of offenders and a treaty for mutual legal assistance in criminal matters.

"This brings cooperation between our states in the fight against crime to a new level," Petrenko said.

If you see a spelling error on our site, select it and press Ctrl+Enter
Tags:JusticeMinistryextraditionagreementsArgentina