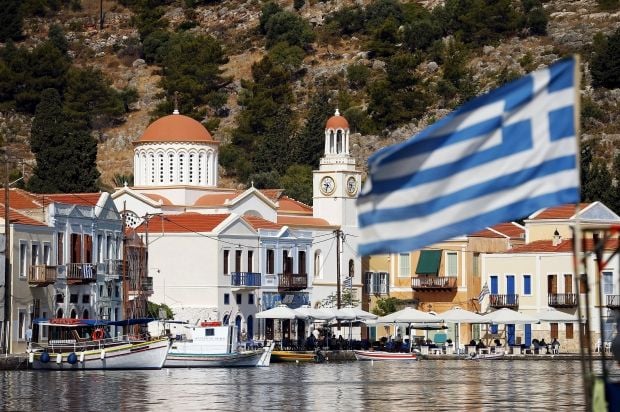 "This is the policy of the Greek government. Now the priests of the ROC are perceived as potential spies and agents of influence," a source close to Constantinople said, the BBC's Russian Service reports.

At the same time, the ROC and Constantinople said the problems with visas for Russian priests are related to the process of granting tomos to the UOC.

If you see a spelling error on our site, select it and press Ctrl+Enter
Tags:RussiaUkraineGreeceindependenceconflictentrybanagentsinfluencechurchUOC