"My mother taught me: two wrongs don't make a right," the diplomat said. 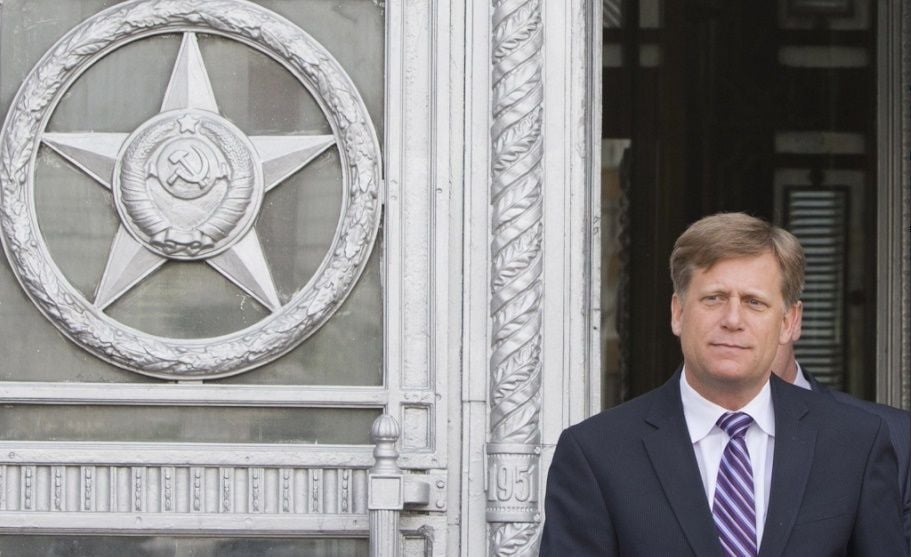 According to the American diplomat, who was a guest of the Daily Show with Trevor Noah, when Russia is criticized for the military invasion of Ukraine and occupation of part of its territory, the Kremlin likes to point a finger at the U.S., recalling invasions of other regions.

McFaul recalled how his country contributed to overthrowing the Iranian government in 1953 and took part in the Serbia war. In his words, all these acts were wrong.

"It's legitmate to question what America does. We've made mistakes," McFaul said.

"My mother taught me: two wrongs don't make a right. So, just because you were against the war in Serbia in 1999 that doesn't make it right for you to annex Crimea. You know if my house gets broken into, that doesn't give the right to my neighbor to break into it again," the former ambassador said.

He added: "I was not sent by Barack Obama to overthrow Russia. That's crazy." The comment followed corresponding allegations by Vladimir Putin that McFaul was tasked with fomenting revolution against him.

As UNIAN reported earlier, former U.S. Ambassador to Russia Michael McFaul has advised Americans doubting the illegitimacy of the Russian annexation of Crimea and aggression against Ukraine to project a similar situation onto America.

"When Americans tell Ukrainians to be more pragmatic when dealing with Russia, I wonder how pragmatic we Americans would be if China annexed Hawaii, Canada invaded Maine, or Mexico supported separatists in California?" he wrote on Twitter.

If you see a spelling error on our site, select it and press Ctrl+Enter
Tags:RussiaCrimeaUkraineUSAaggressioninvasionmistakes