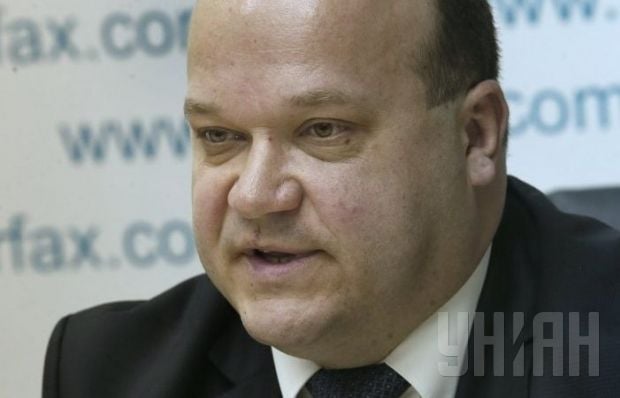 "The key question that must be resolved today is a clear agreement on a ceasefire, that means the beginning of [peace], and then specific plans that will stop further military actions,” Chaliy said.

“I think that as soon as this understanding is achieved, there will be a tripartite meeting of the contact group. But at the same time we believe that there are many issues for the tripartite group that have to be discussed today. Thus, I think it may be a matter of the coming weeks. And it must be done within the coming weeks. But as if today, a specific date has not yet been not decided yet.

"There may also be additional international negotiations within the next few days, including with the Russian President Vladimir Putin, so that Russia could be more active in this process. It is obvious that the possibility of the meeting will depend on this political [situation]."

As UNIAN reported earlier, the meeting of the tripartite contact group to resolve the situation in the Donbas was scheduled for December 9 in Minsk. Later, it became known that the meeting did not take place that day. On December 11, National Security and Defense Council spokesman Andriy Lysenko said that the date of the next round of talks to resolve the situation in the east of Ukraine was unknown.