A Russian journalist earlier reported that a plane with Sentsov had allegedly left the city of Salekhard. 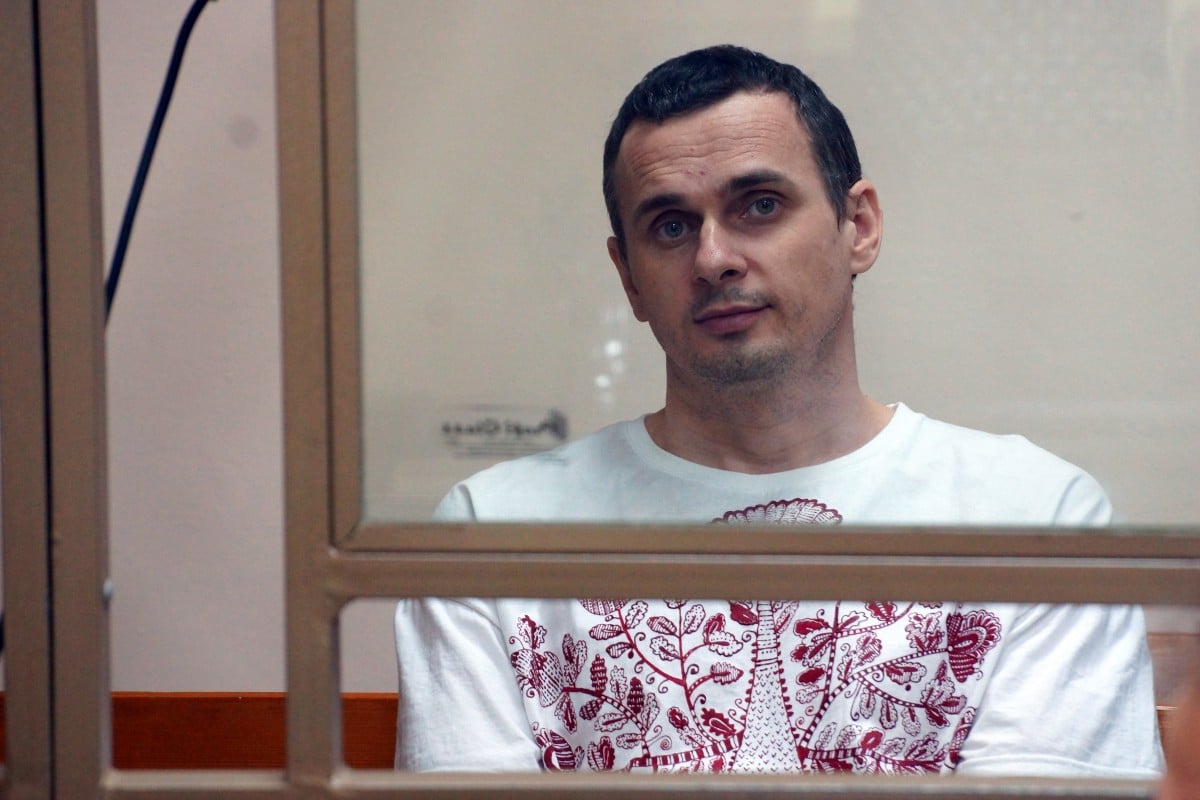 Russia's Federal Penitentiary Service (FPS) in Yamalo-Nenets Autonomous Okrug has denied reports that illegally convicted Ukrainian film director Oleh Sentsov, who has been on hunger strike in a Russian penal colony in Labytnangi since May 14, 2018, has been relocated.

"The information that convict Sentsov has allegedly left the penal colony is untrue," the Russian news agency TASS quoted a statement by the FPS.

Earlier, journalist of the Russian newspaper Novaya Gazeta Victoria Ivleva reported, citing her source, that a plane with Sentsov had allegedly left the city of Salekhard. In her post on Facebook, the journalist expressed the hope that the Ukrainian would be sent to Kyiv.

Sentsov began his hunger strike on May 14, 2018, in protest against the politically motivated jailing of dozens of Ukrainians in the Russian Federation.