Russia's prison watchdog says it spent US$1,350 on Sentsov in three months of hunger strike

On the average, Sentsov's medical support costs the Russian prison service RUB 1,100, or about US$15 per day. 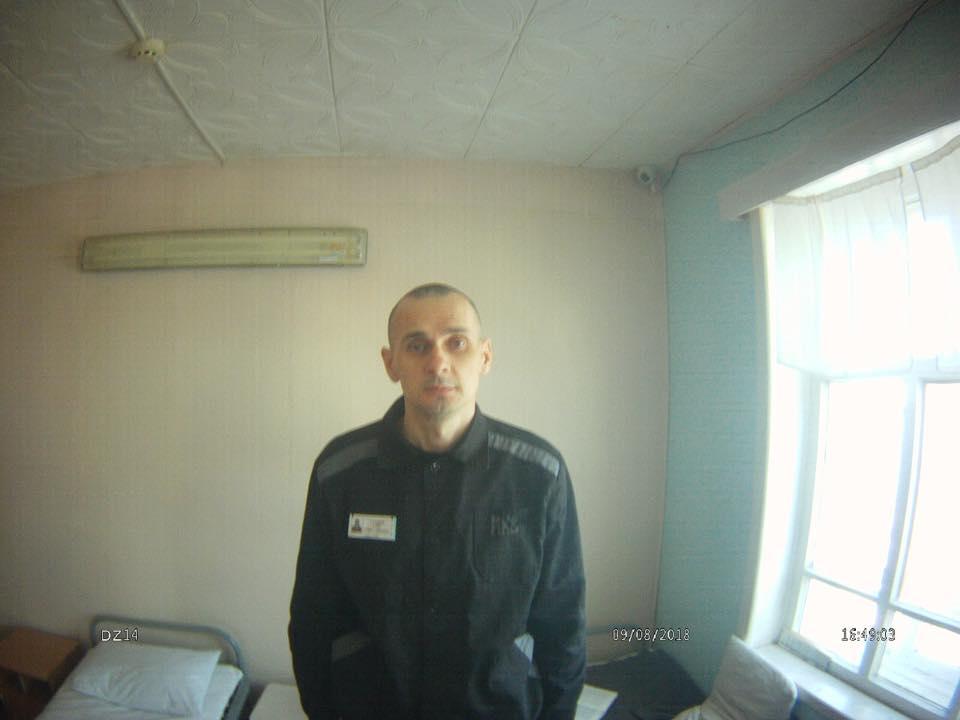 Russia's Federal Penitentiary Service has reported how much money it has spent on medicines and medical treatment of illegally convicted Ukrainian film director Oleh Sentsov, who has been on hunger strike in a Russian penal colony since May 14, 2018.

The prison watchdog posted a report on its website.

According to it, over RUB 95,000 has been spent on his medical support, which is approximately US$1,350 in the dollar equivalent.

The Federal Penitentiary Service also reported that it had provided 202 medical services worth RUB 45,000 (approximately US$640) to Sentsov in almost three months of his hunger strike.

On the average, Sentsov's medical support costs the Russian prison service RUB 1,100, or about US$15 per day.

The Russian authority assures that the penal colony's hospital where Sentsov is being kept has a "sufficient quantity and assortment" of medicines to maintain the convict's basic functions and system.

If you see a spelling error on our site, select it and press Ctrl+Enter
Tags:SentsovhealthcareFreeSentsovLetMyPeopleGo