Merkel and Putin last met in Russia's Black Sea resort of Sochi in May. 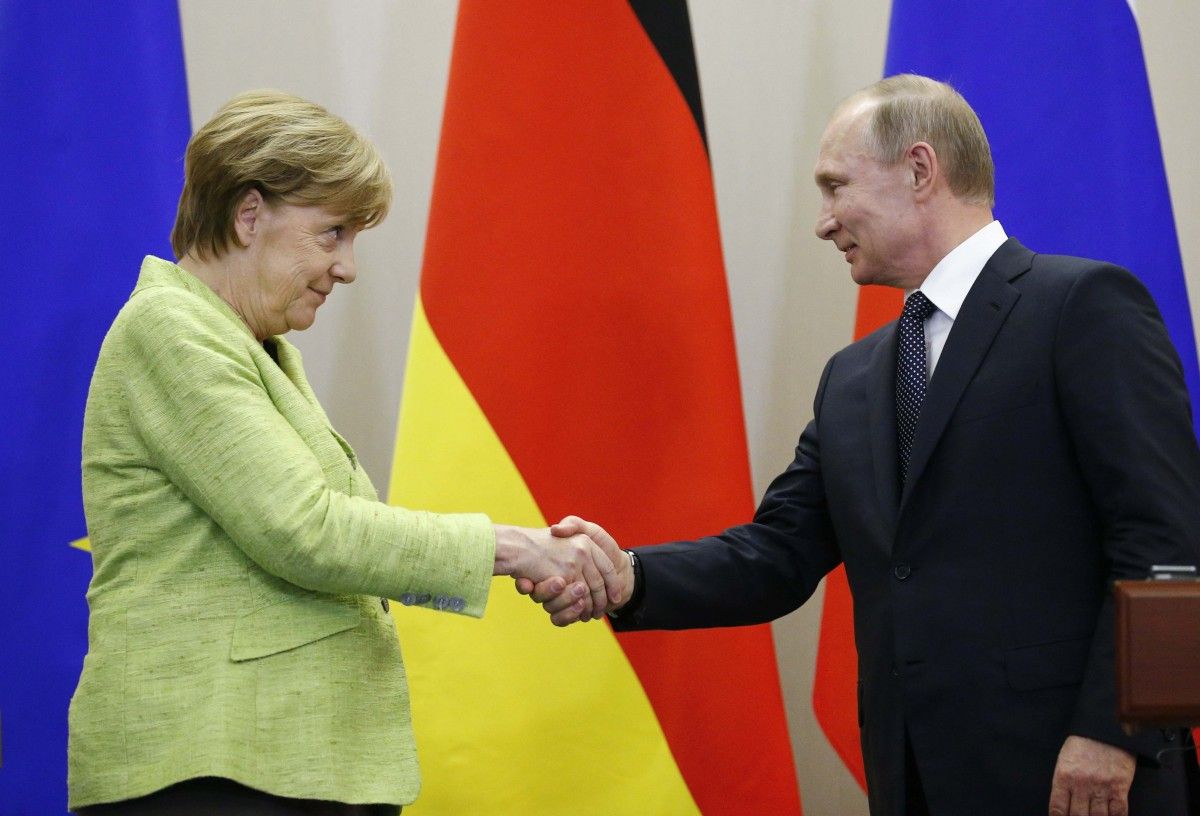 German Chancellor Angela Merkel is to meet with Russian President Vladimir Putin in Berlin on August 18 for the second time in just over three months, her government says.

The agenda of the talks are set to include the conflicts in Syria and Ukraine, as well as energy issues, German government spokesman Steffen Seibert said on August 13, RFE/RL wrote.

The United States and several European countries object to the plan.

Merkel and Putin last met in Russia's Black Sea resort of Sochi in May.

In July in Berlin, Merkel and her foreign minister, Heiko Maas, held talks with Russian Foreign Minister Sergei Lavrov and the chief of the general staff of Russia's armed forces, General Valery Gerasimov.

Relations have been tense between Russia and the West over a range of issues, including the conflicts in Ukraine and Syria.

Russia is supporting separatists in eastern Ukraine, where fighting has killed more than 10,300 people since April 2014. Berlin has hosted meetings on reviving the stalled Ukraine peace process.

Moscow has also given President Bashar al-Assad crucial support throughout the war in Syria. Hundreds of thousands of people have been killed since the conflict began with a government crackdown on protesters in March 2011.

Russia's Foreign Ministry said on August 13 that a four-way summit on the Syria peace process was "planned in the upcoming future," with the leaders of Russia, France, Turkey and Germany participating.

It said Lavrov will visit Ankara on August 13-14 to discuss the meeting with the Turkish foreign minister.