Cabinet expects to raise UAH 17 bln from privatization in 2015 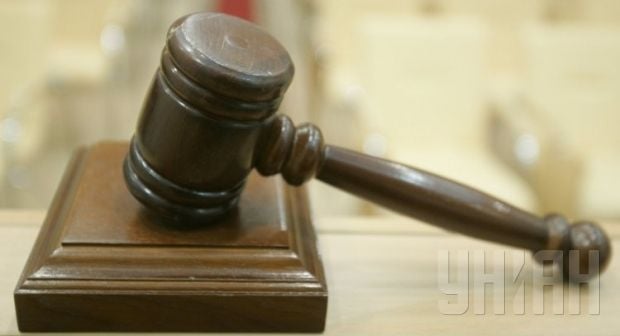 According to the source, this sum is the one most often mentioned in discussions in the government, and it is the figure given in proposals submitted to the cabinet by the State Property Fund.

As UNIAN reported earlier, the Cabinet of Ministers of Ukraine last month issued a decree, No. 1067 dated November 7, that reduces the privatization plan forecast for the current year to UAH 363 million, compared to the UAH 17 billion sum planned before.