The procedure for electing judges is expected to last seven months. 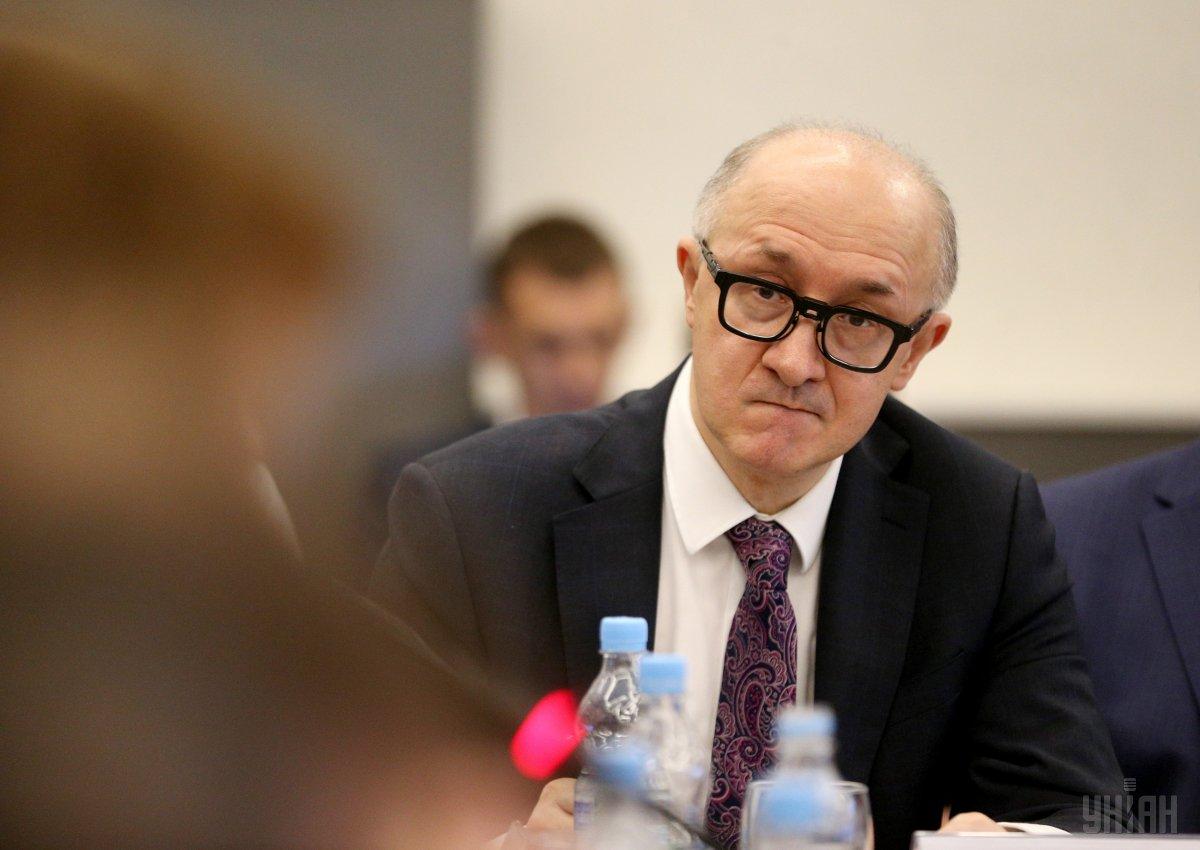 Chairman of the High Qualification Commission of Judges of Ukraine (VKKSU) Sergii Koziakov says the commission expects a tender to elect judges of the High Anti-Corruption Court (HACC) will be over in the first half of February 2019.

He said the procedure for electing judges, according to the commission's schedule, should last seven months, the Ukrainian media outlet Hromadske reported.

Koziakov recalled the VKKSU should give recommendations, after which the High Council of Justice should endorse the candidates, then the decision should be submitted to the presidential administration where a relevant decree must be signed by the president.

"I think the court will be formed in March. But I did not say it would start working [immediately]. This requires a little more time. I think it will happen by the end of spring," he said.

As UNIAN reported earlier, the Verkhovna Rada, Ukraine's parliament, on July 12 adopted bill No. 7441 in general to amend the Law on the Judicial System and the Status of Judges in connection with the adoption of the Law of Ukraine on the High Anti-Corruption Court and to define the jurisdiction of appeals in existing corruption-related cases.

Under the bill, appeals in corruption cases filed by the National Anti-Corruption Bureau cannot be considered by other courts except the HACC Appeals Chamber.

On August 2, the High Qualification Commission of Judges of Ukraine announced a competition for judges of the High Anti-Corruption Court.