Her stance was condemned by a leading Russian Senator, Alexei Pushkov, along with several cultural figures. 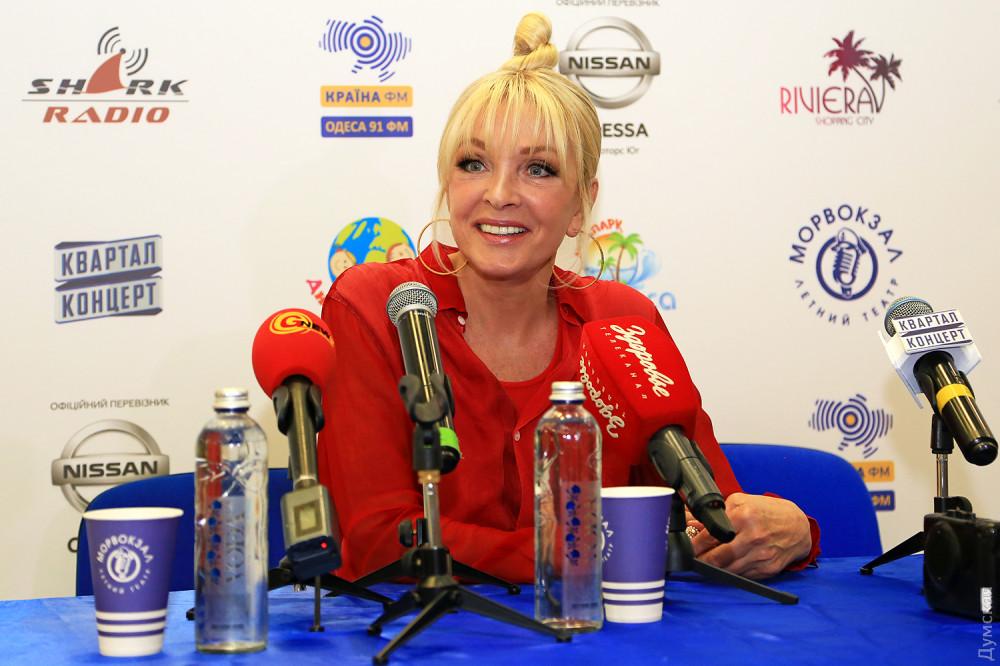 Latvian pop singer Laima Vaikule is facing criticism in Russia for refusing to perform in Crimea, which was illegally annexed by Moscow after an unrecognized referendum four years ago.

Vaikule was a star in the 1990s and still has many fans in Russia. But she has said she "won't go there," according to the BBC.

Her stance was condemned by a leading Russian Senator, Alexei Pushkov, along with several cultural figures.

Vaikule said she had a firm stance on Crimea, explaining that "I won't go there, whatever royalties they offer me".

She also said "I'm a citizen of the European Union, I don't have the right to travel there".

Mr Pushkov said that if Vaikule did not want to earn fees in Russia she could "sing in cafes on the half-empty beaches of Jurmala [in Latvia] for the 'Europeans' - who aren't there, and who don't even know who she is".

He also scoffed at Vaikule for saying EU citizens were "banned" from visiting Crimea. "That's fantasy, utter nonsense," he tweeted.

Mr Pushkov is a strong supporter of President Vladimir Putin, who says Crimea belongs historically to Russia. Initially Mr Putin denied Russian military involvement in the 2014 takeover, but later admitted it was a Russian special operation.

The sanctions, which also target many Russian and Crimean officials, do not ban visits to Crimea by EU citizens (although entering Crimea via checkpoints others than those operated by Ukrainian border guards is a violation of the Ukrainian law).

At the same time, tourism is covered by the sanctions, so any visits linked to tourism - for example providing entertainment - could be seen as sanctions-busting.

"It's her choice, she's free to do what she wants. Today I don't travel anywhere - not to Moscow, not on tour," he told Russia's Govorit Moskva radio.

Despite the Western sanctions, some European politicians have visited Crimea since Russia annexed it. They include former Italian Prime Minister Silvio Berlusconi, a close friend of Mr Putin.

If you see a spelling error on our site, select it and press Ctrl+Enter
Tags:RussiaCrimeaUkraineLatviasingerillegalannexation