The public filing states that parties to the case agreed on a "term sheet" outlining a settlement on August 10. 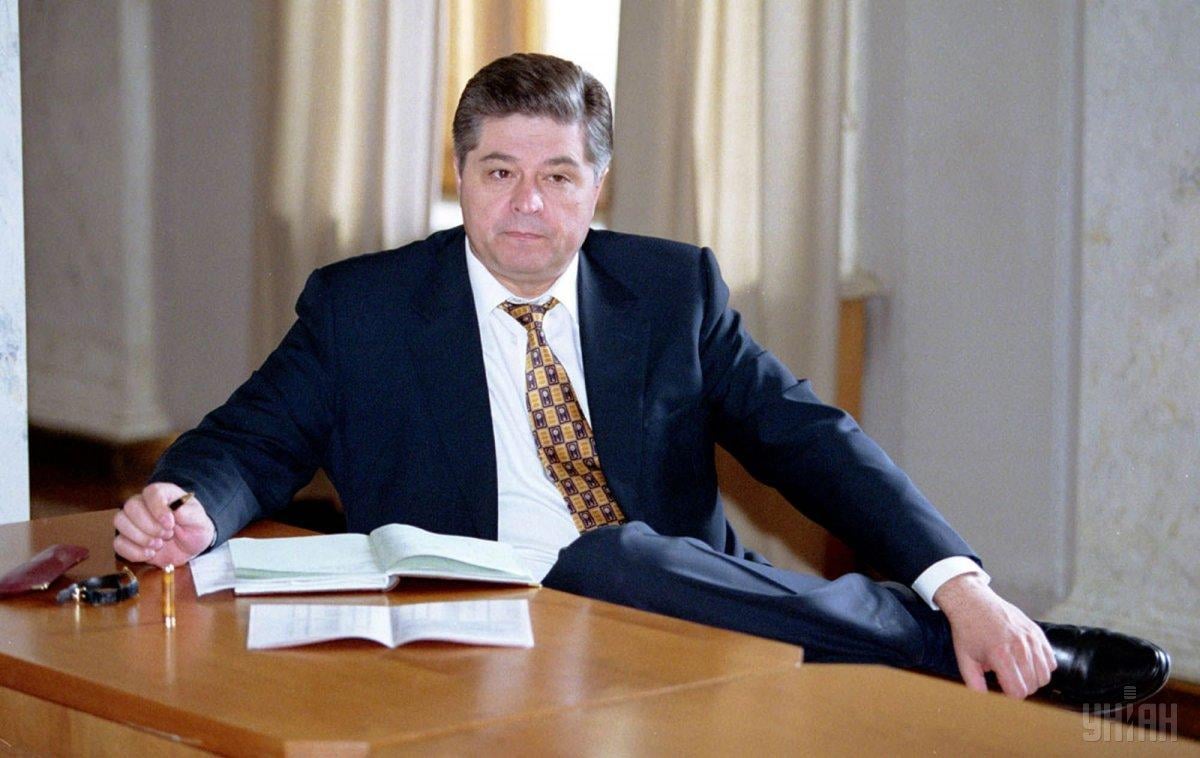 A decade-long case against $271 million in assets allegedly stolen by former Ukrainian Prime Minister Pavlo Lazarenko is close to wrapping up.

A joint motion filed in federal court in Washington DC on August 13 states that attorneys representing the U.S. government have agreed on "the general contours of a settlement" with Lazarenko, who served six years out of a nine year sentence on charges of money laundering, extortion, and wire fraud, a court document reviewed by the Kyiv Post reveals.

"The Parties are now in the process of drafting a settlement agreement which, once signed, should result in the conclusion of this matter," the document reads, petitioning a U.S. federal judge to indefinitely delay all current deadlines in the case.

"Rather than expend additional resources attempting to resolve the remaining factual and legal issues in this matter, the Parties would like to focus their attention on drafting a settlement agreement," the motion says.

If you see a spelling error on our site, select it and press Ctrl+Enter
Tags:UkraineUSAmoneylaunderingcourt