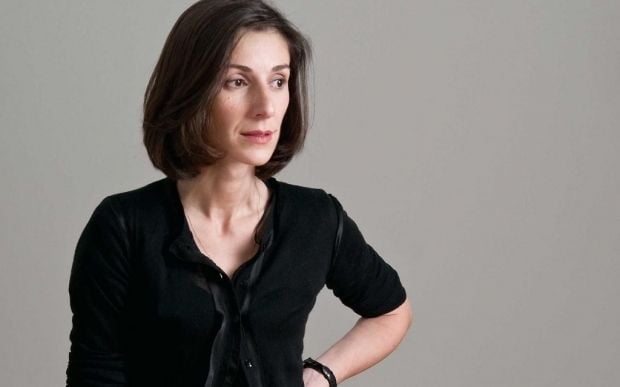 "The Cabinet of Ministers has just appointed Eka Zguladze First Deputy Minister of Internal Affairs of Ukraine. She said that it was a conscious choice for her, not opportunism," Rozenko said.

Zghuladze, a Georgian citizen, was Georgia’s deputy interior minister from 2006 to 2012. She is the fourth foreign citizen to enter the senior ranks of Ukraine’s new government, which has pledged to carry out a sweeping reform program.