The radar is typically trailer mounted and towed by a Humvee. 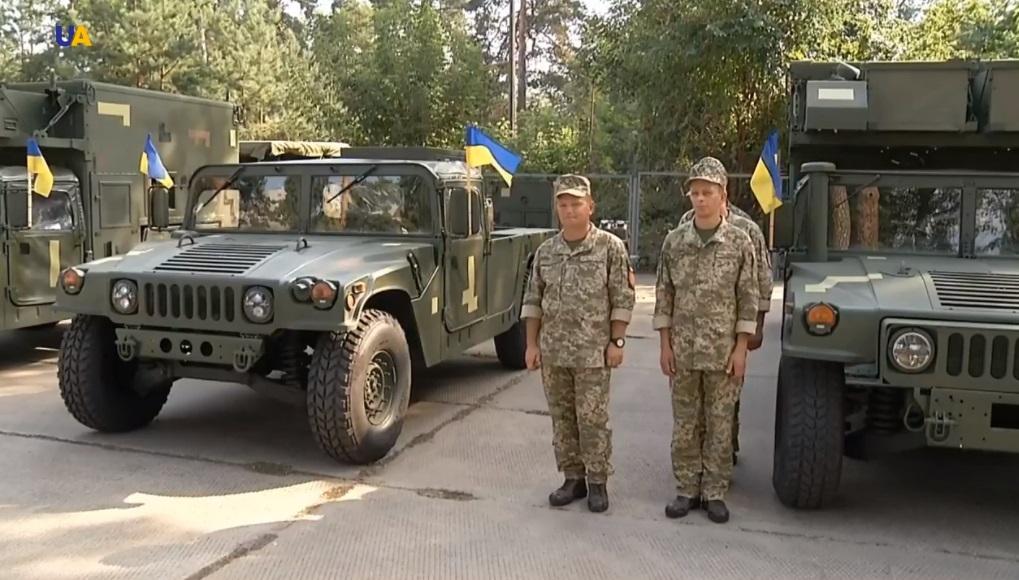 An official ceremony of transfer of Firefinder radar systems / Screenshot from facebook.com/UATVEN

"We provide this assistance because we are committed to helping Ukraine defend its sovereignty and territorial integrity," U.S. Ambassador to Ukraine Marie Yovanovitch said during an official ceremony, which was broadcast by UA:TV on Facebook.

The United States has already transferred 11 Firefinder radar systems to Ukraine in total, she said.

Ambassador Yovanovitch transferred two Firefinder radar systems and radar support equipment to the Ukrainian Armed Forces today. “We provide this assistance because we are committed to helping Ukraine defend its sovereignty and territorial integrity,” she said. pic.twitter.com/CbpCZH4dhd

According to her, these radars will allow the Ukrainian army to prevent civilian and military casualties from enemy shelling.

The radar is typically trailer mounted and towed by a Humvee.

"These radars boast due vigilance and provide reassurance against artillery bombardment – one of the leading causes of casualties in the eastern front," Yovanovitch said.

"A number of Firefinder radars have already been deployed to the east, improving Ukraine's detection and response capabilities," she said.

Yovanovitch stressed that these radars are "just a small but very important part of over one billion dollars in security assistance the United States has provided to Ukraine since 2014."

"And we will continue working with our Ukrainian partners to help increase Ukraine's military capacity," Yovanovitch said.

If you see a spelling error on our site, select it and press Ctrl+Enter
Tags:USAYovanovitchradar