The militants exacted the "confession of espionage" from Ukrainian journalist Stanislav Aseyev. 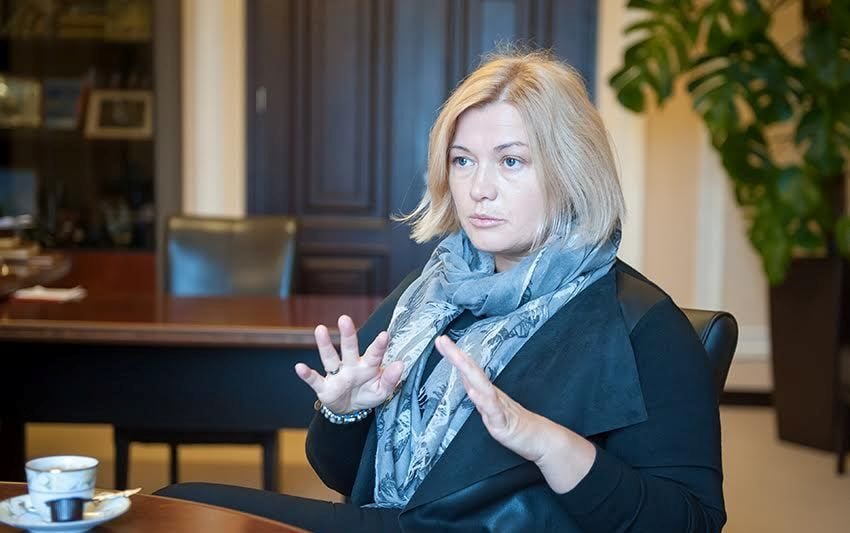 Ukraine's Representative in the humanitarian subgroup of the Tripartite Contact Group (TCG) for the Donbas settlement, First Deputy Chair of the Verkhovna Rada Iryna Gerashchenko says the Ukrainian side at a TCG meeting in Minsk on August 21-22 will demand that OSCE coordinator Toni Frisch be urgently allowed access to Ukrainian journalist Stanislav Aseyev held by Russia-backed separatists in Donbas.

"The militants exacted the 'confession of espionage' from journalist Stanislav Aseyev. This horror was shown on Russian propaganda TV. I have no doubt that the 'confessions' were obtained under torture. Stanislav is kept in complete isolation. His relatives, the OSCE, the ICRC have no access to him," she wrote on Facebook on August 18.

"In Minsk, we will draw the Russians' attention to the actions of their proxies from ORDLO [certain areas in Russian-occupied Donbas], who are torturing the journalist. We will demand that OSCE coordinator Toni Frisch be immediately allowed access to Stanislav," the official added.

According to Gerashchenko, Aseyev was included in the swap list.

"Another issue, the release of hostages is still blocked. Looks like the Kremlin is not going to release anyone. Neither half-dead Oleh [Sentsov] nor morally suppressed Stanislav. Neither from Russian prisons nor from the occupied territories," she said.

As UNIAN reported earlier, Aseyev who published materials in Ukrainian media outlets under the pen name Stanislav Vasin, staying in the occupied Donetsk, went missing on June 2, 2017. His family members and friends feared that he had been arrested by the occupying authorities and was facing torture and ill-treatment. Until now, there had been no reliable report about his whereabouts. The militants of the self-proclaimed "Donetsk People's Republic" ("DPR") claimed they did not have any information about the journalist's disappearance.

On September 8, 2017, Gerashchenko stated the militants confirmed they detained Aseyev and included him in the swap list.

A friend of Aseyev's and a former lawmaker, Yehor Firsov, in July said the prisoner had declared a hunger strike and was being "kept in a damp room, sick, but does not receive the necessary medications" while under separatist custody.