Putin and Merkel in Berlin discussed a possible meeting of the heads of the Normandy Four states. 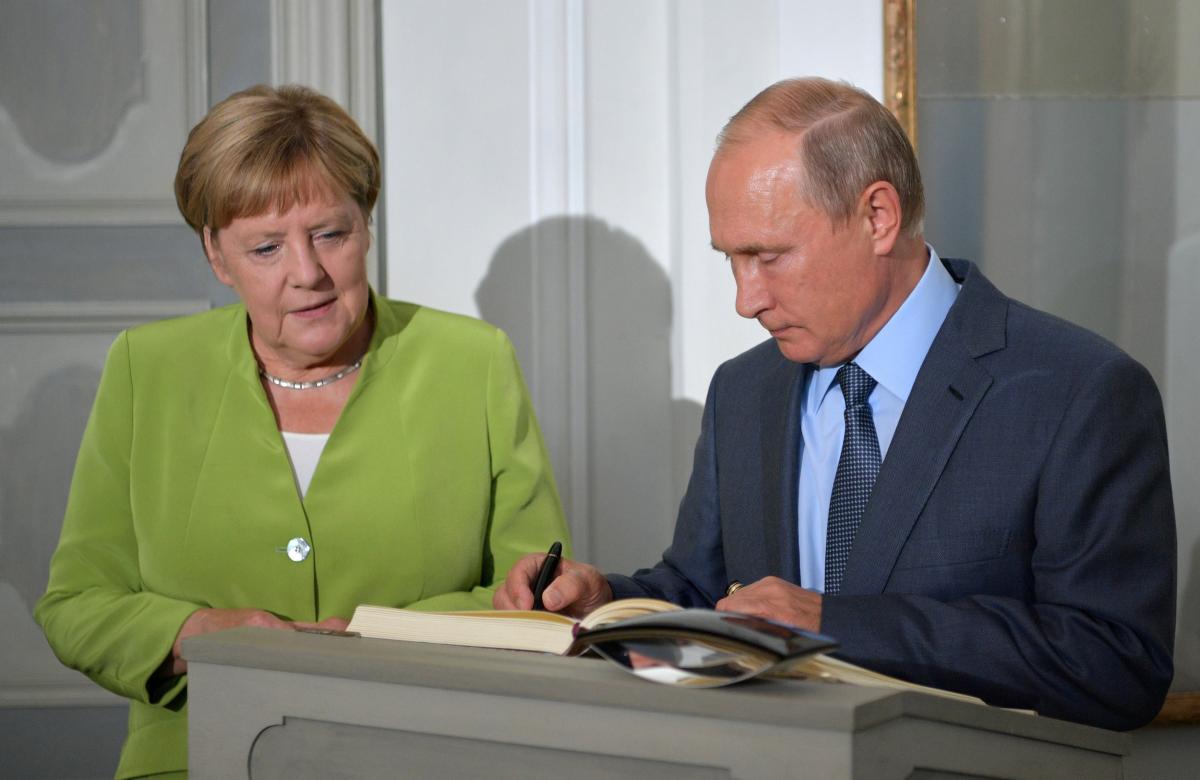 The meeting of Ukraine, France, Germany and Russia leaders in the "Normandy format" could be held in Paris, while the date of the summit has not yet been set, according to Russian president's aide Yuriy Ushakov.

Russian President Vladimir Putin and German Chancellor Angela Merkel during their Saturday talks in Berlin discussed a possible meeting of the Normandy Four leaders, Ushakov said, according to Izvestia.

The official noted that the experts had been instructed to continue work on the preparation of the summit, although its exact date has not yet been determined.

"But the option of the meeting itself was discussed. it is about holding it in the capital of France, Paris," he said.

The presidential aide added that in order to achieve real results, heads of Normandy Four states need to be thoroughly prepared.

As UNIAN reported, in late July, Russian Foreign Minister Sergei Lavrov said there had been no conditions yet for olding a new Normandy Four summit because "previous agreements of the leaders have not been implemented."

If you see a spelling error on our site, select it and press Ctrl+Enter
Tags:RussiaDonbasUkrainePutinFranceMerkelNormandyFourGermanyLavrovParis