Lutsenko says coalition not ready to vote for budget, tax and budget codes 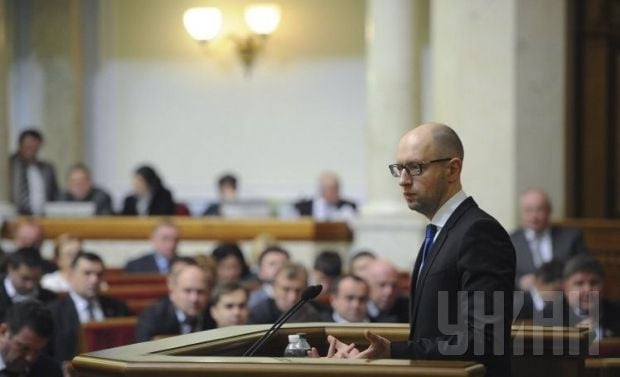 Lutsenko said the coalition council, of which he is the coordinator, was expecting to meet with Prime Minister Arseniy Yatseniuk to discuss the process of approving the legislation.

"We are ready to change the review procedure, working day and night, but we will not vote with blind eyes," Lutsenko wrote.

The Bloc of Poroshenko, which Lukashenko leads, is the largest single group in the coalition in parliament, which has over 300 MPs. The next largest group, the People’s Front, is led by Yatseniuk.

Political commentators say the coalition agreement in Ukraine, which took over a month to hammer out, was delayed by bickering over key government jobs between the Bloc of Poroshenko and the People’s Front.