Putin: video conference on Donbas crisis to be held ‘today or tomorrow’ 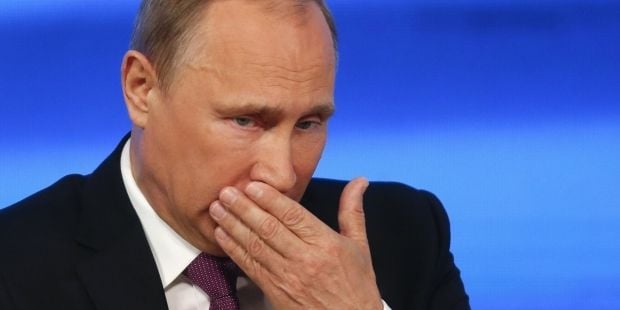 "We have agreed that there will be held a dialogue in the near future, today or tomorrow, in the form of video conference, and the next step [after that] is to be taken at a meeting in Minsk," the Russian president said.

"But it is also important that the authorities in Kyiv also fulfill all their commitments. It was agreed on the amnesty law to be adopted. Where is it? We are always told that the law on a special status was adopted. However, it is not in effect, because another law on a demarcation line would have to be adopted first, but it has not."