Almost 1,500 attacks by Russian-led forces have been recorded during the ongoing "harvest" ceasefire, which began on July 1. 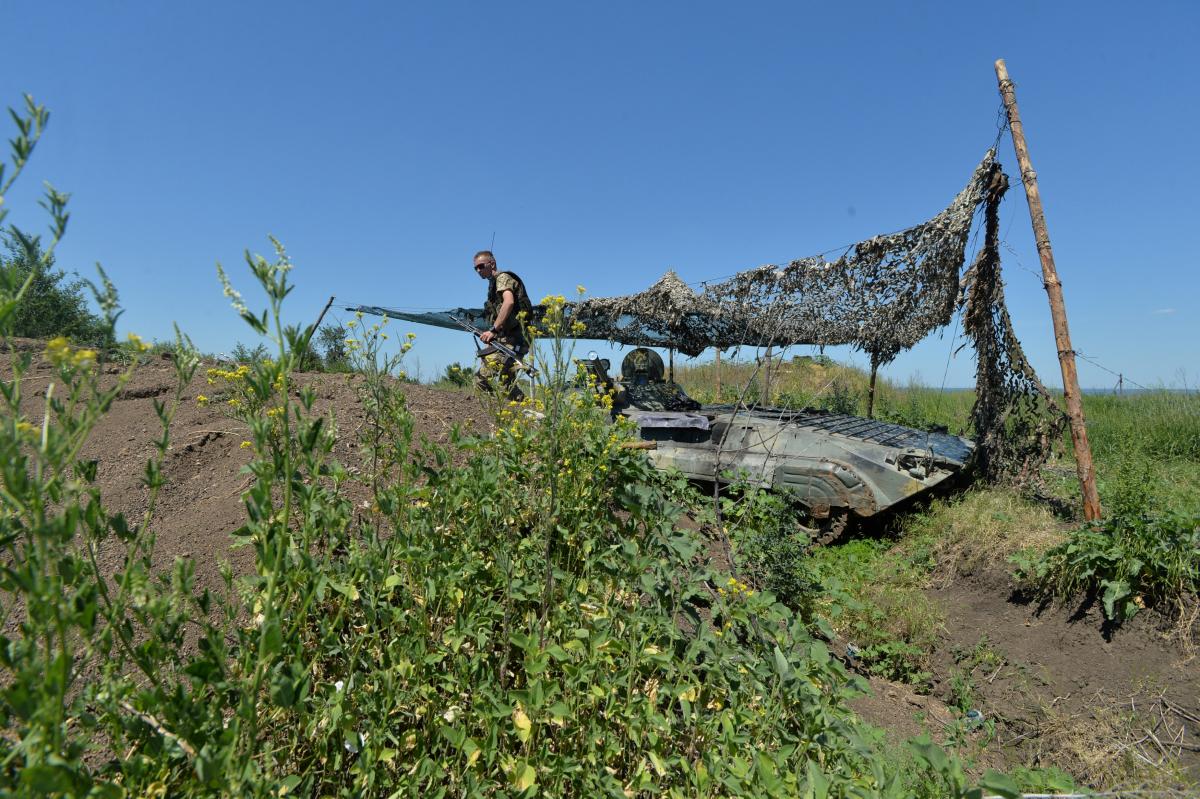 The Trilateral Contact Group (TCG) on the settlement of the situation in Donbas, with the participation of representatives of the Russian-occupied areas, also known as ORDLO, have confirmed at Minsk talks their commitment to a ceasefire, which is to start from midnight on August 29 due to a new school year.

"The Trilateral Contact Group, with the participation of ORDLO members, reaffirms its full commitment to an indefinite ceasefire in connection with the beginning of a school year, starting from midnight on August 29, 2018," Darka Olifer, the press secretary of former Ukrainian President Leonid Kuchma, who represents Ukraine in the TCG, wrote on Facebook on August 22.

"The parties pledge to take all necessary steps to ensure a sustainable ceasefire. To ensure monitoring, the parties also undertake to provide the OSCE SMM with secure and safe access across Ukraine in line with [the mission's] mandate," she said.

"The security situation in Donbas has not changed significantly yet," Olifer added.

In her words, during the ongoing "harvest" ceasefire, which was announced on June 27 and began on July 1, "the Ukrainian side [as of August 20] recorded almost 1,500 instances of shelling by ORDLO's illegal armed formations, including with the use of the weapons that are banned under the Minsk agreements, namely Grad multiple rocket launchers, main battle tanks, artillery systems, mortars." "There have been military and civilian casualties. Over the period, the OSCE SMM recorded attacks on nine populated localities," Olifer said.

If you see a spelling error on our site, select it and press Ctrl+Enter
Tags:DonbasRussianAggressionceasefireschoolyearoccupiedDonbas