Macron greets Ukrainians on Independence Day: "You can count on France's support"

France's support to Ukraine is constant due to its involvement in the Normandy format. 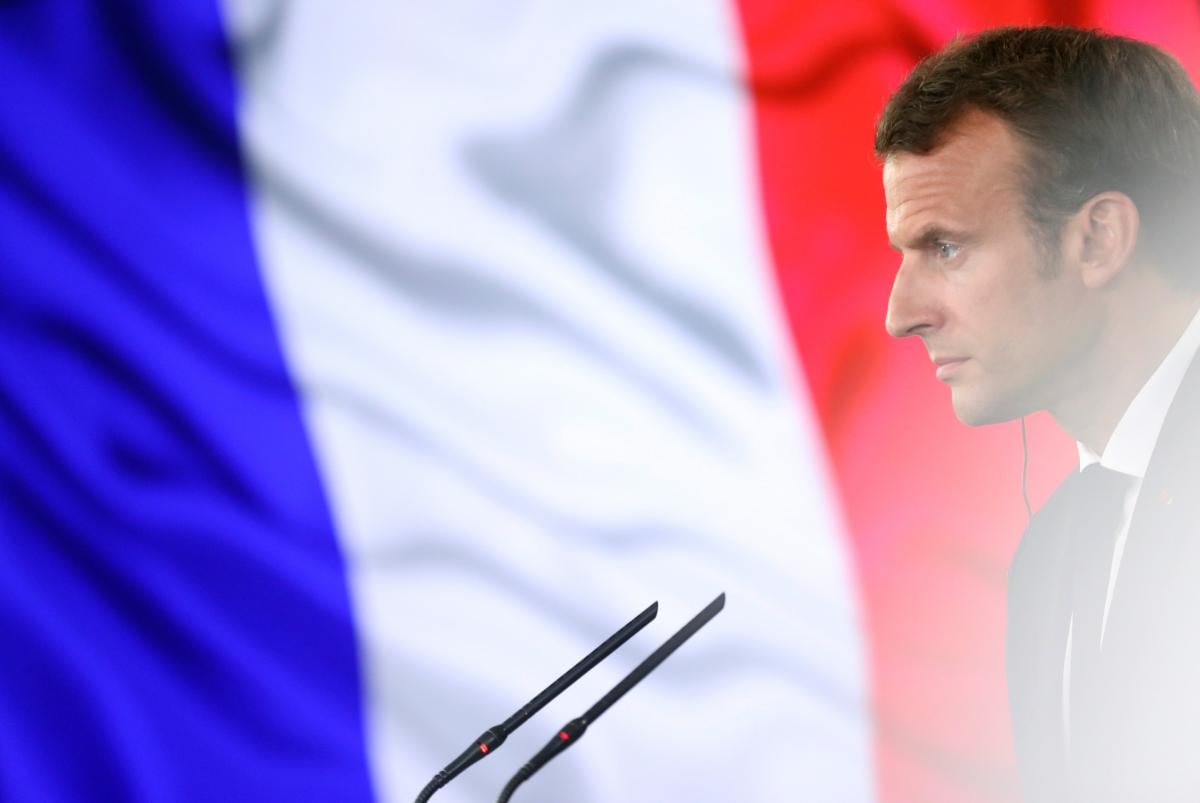 French President Emmanuel Macron has greeted Ukrainians on their Independence Day, saying that they can count on France's support.

"The President of France congratulated the Head of the Ukrainian State and the entire Ukrainian nation on the occasion of the Independence anniversary and expressed wishes of prosperity and peace," the Ukrainian presidential administration's press service said.

The French President also emphasized that Ukraine had shown boldness and fortitude by choosing the path of ambitious reforms, the first results of which are worth commending. According to him, the full implementation of the Association Agreement with the EU should demonstrate Ukraine's willingness to successfully complete this reformist impulse. "You can count on France's support to help you implement this demanding reform program and to accompany Ukraine on the way to deepening its partnership with the European Union," Macron was quoted as saying in his greeting message.

"France remains alongside Ukraine in the search of a lasting solution to the conflict that rages in the east of your country. Our support to Ukraine is constant due to the involvement of France in the Normandy format. I would like to reaffirm the commitment of France, as well as of the European Union, to the sovereignty and territorial integrity of Ukraine in its internationally recognized borders," the letter reads.

"France does not recognize the illegal annexation of Crimea by Russia and considers the forceful revision of the borders contrary to international law," Macron said.

He also wished that the ties of friendship and trust that unite the two countries could be further strengthened.

If you see a spelling error on our site, select it and press Ctrl+Enter
Tags:FranceMacronindependencedaygreetings