According to the defense minister, 4,500 servicemen of the Armed Forces of Ukraine took part in a dress rehearsal on Wednesday. 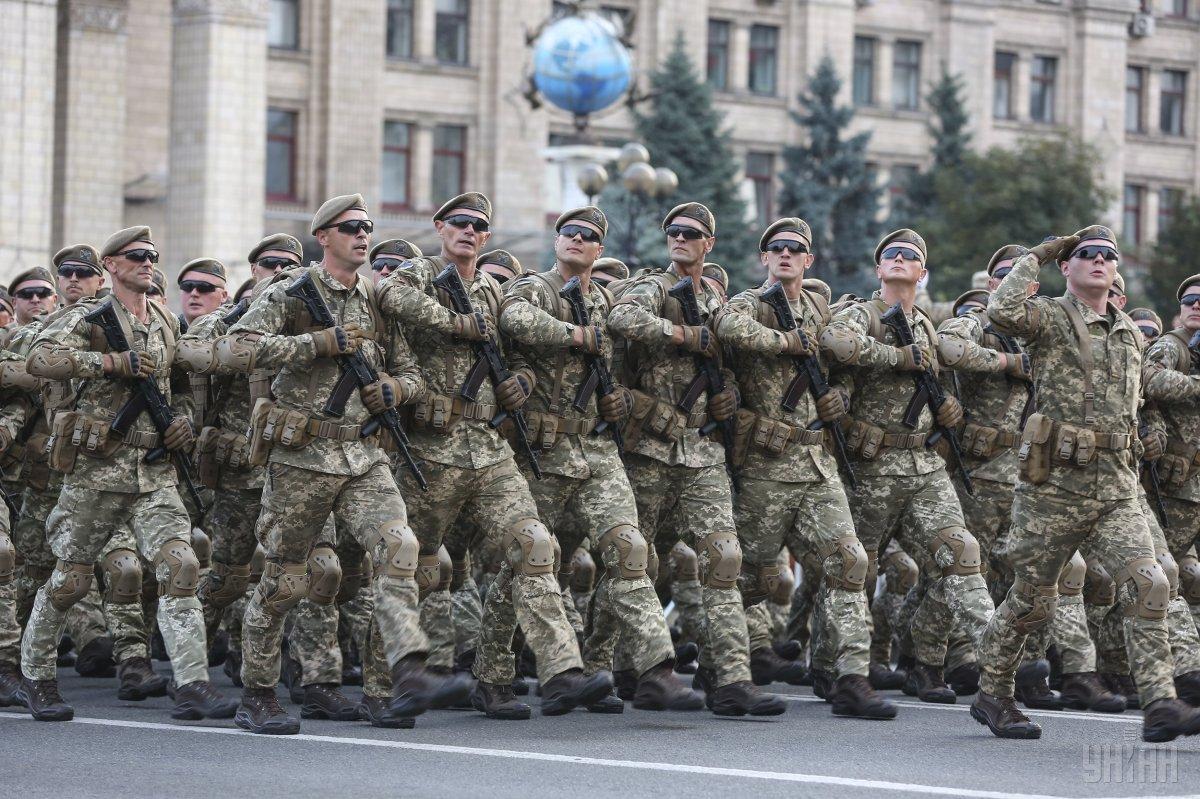 According to the top military official, 4,500 servicemen of the Armed Forces of Ukraine took part in the rehearsal.

As UNIAN reported earlier, Poltorak said Ukraine expects the arrival in Kyiv of 18 foreign delegations to take part in the celebration and attend the military parade on the occasion of Ukraine's 27th Independence Day.

If you see a spelling error on our site, select it and press Ctrl+Enter
Tags:UkraineKyivPoltorakparadeindependencedaypartnership