Ukraine has made progress in efforts to join NATO – Bolton

Bolton said it was important to resolve the Ukraine crisis. 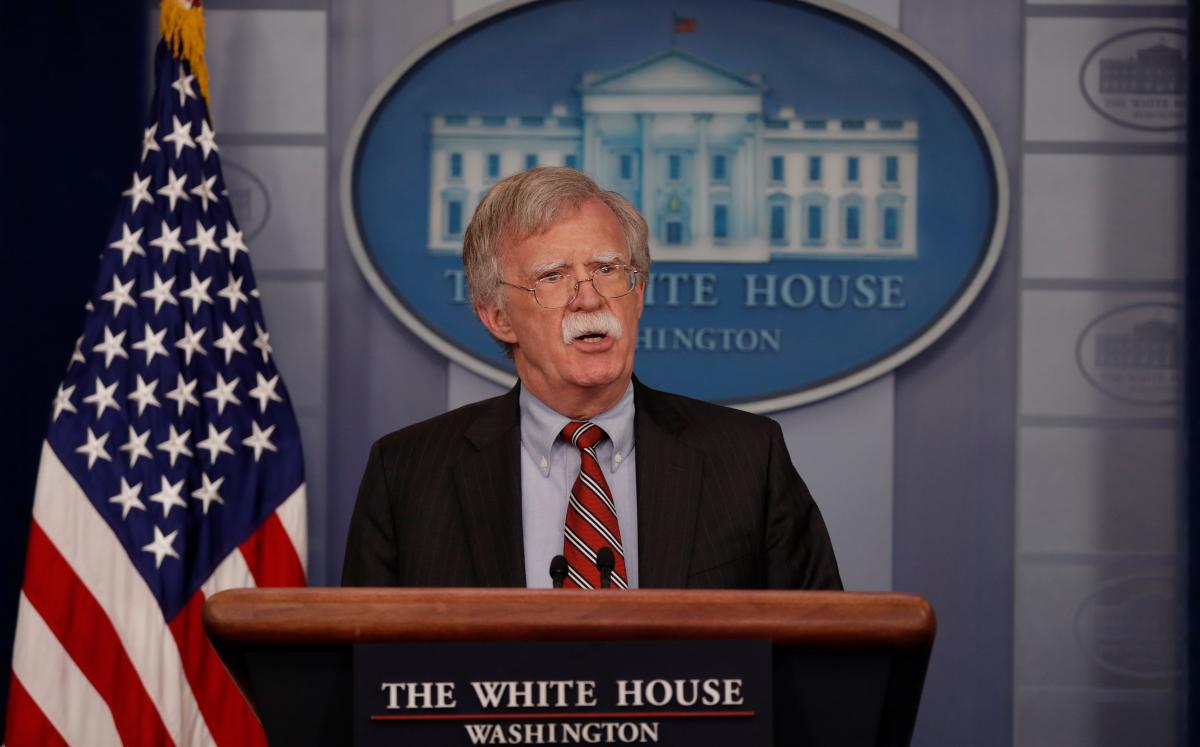 U.S. National Security Adviser John Bolton said on Friday during a trip to Kyiv that Ukraine had made progress in its efforts to join the North Atlantic Treaty Organization (NATO), but that it still had more work to do.

Russia strongly opposes NATO expansion towards its western borders and in 2014 annexed the peninsula of Crimea from Ukraine following a pro-Western revolution there, as reported by Reuters.

Bolton said it was important to resolve the Ukraine crisis and that it would be dangerous to leave the situation as it is in Crimea and eastern Ukraine where Moscow has backed separatists in a conflict against Kyiv.

If you see a spelling error on our site, select it and press Ctrl+Enter
Tags:UkraineNATOUSABolton