Bill to support Ukraine will hurt US relations with Russia, says Lavrov 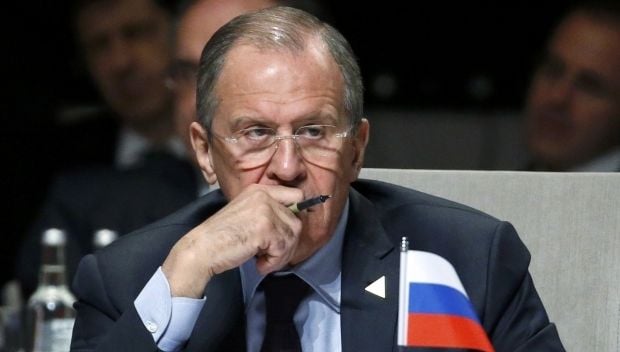 The legislation to support Ukraine, which envisages new sanctions against Russia, was signed by U.S. President Barack Obama on Thursday. However, the White House has said that the bill allows the president to enact the restrictions it foresees at his discretion.

The bill, H.R. 5859 "Ukraine Freedom Support Act of 2014", also allows the president to authorize supplies of lethal and non-lethal weapons to Ukraine.

Earlier Obama said he didn’t support the legislation, as it hadn’t been worked out together with the European Union, and that signing the bill didn’t entail a change in his administration’s policies towards Russia.