The foreign minister also called the "victory of common sense" Poland's refusal to launch an investigation against Hryhoriy Kupriyanovych, a Polish-based Ukrainian scientist and public figure. 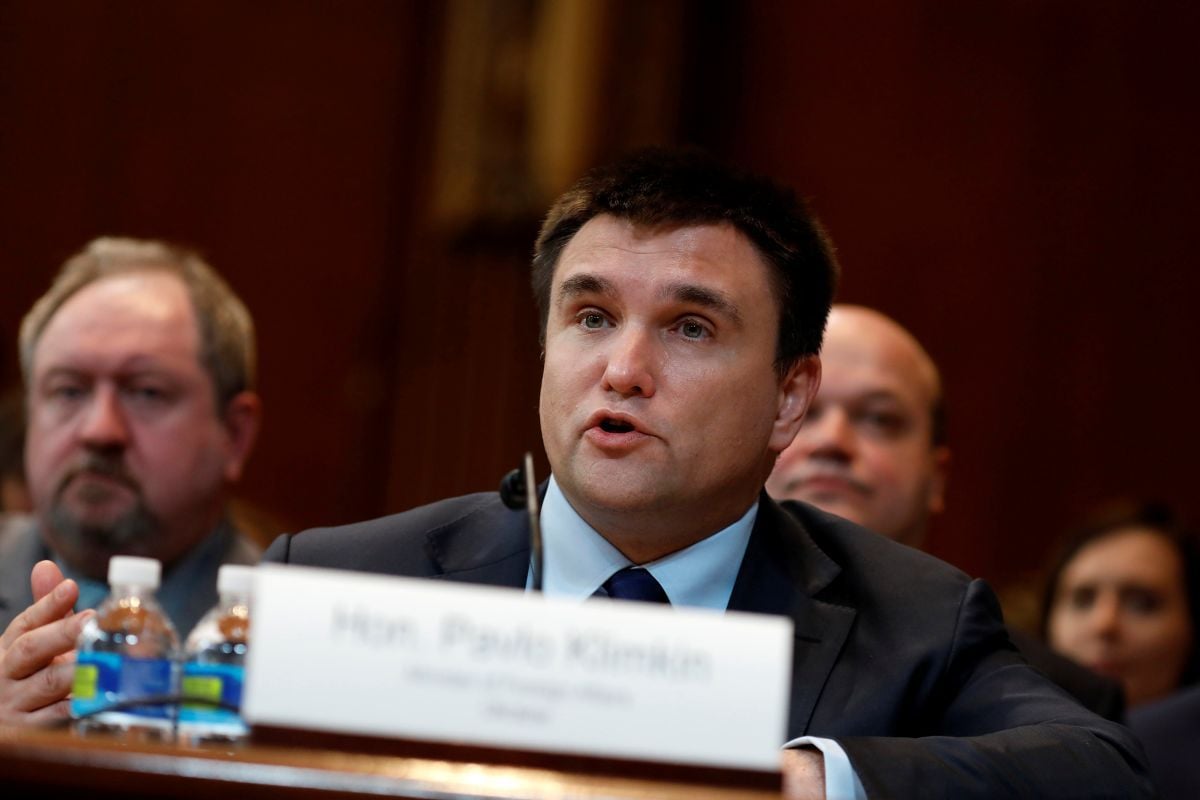 Minister of Foreign Affairs of Ukraine, Pavlo Klimkin, said that the preservation of amendments to the Polish law on the Institute of National Remembrance will leave room for manipulation.

On the one hand, he said, this is a victory of common sense as such.

"But the basis, the very existence of the legislation, and changes to the law on the institute of national remembrance – they all remain. This leaves room for manipulation, freedom of speech and freedom of thought," the minister wrote.

"Therefore, we need to keep working. In fact, this legislation is very bad for everyone, but first of all, for Poland and for the Poles," he added.

As reported, the Polish Institute of National Remebrance refused to initiate an investigation against chairman of the Ukrainian society in Lublin, Hryhoriy Kupriyanovych, following a statement by the Lublin Governor.

If you see a spelling error on our site, select it and press Ctrl+Enter
Tags:PolandKlimkin