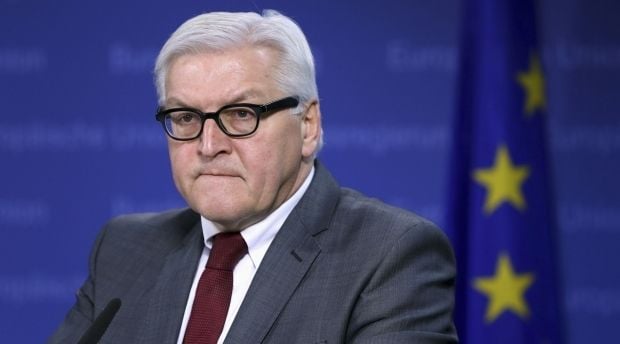 Steinmeier said that in spite of repeated violations of the current ceasefire, which was declared by Ukraine unilaterally on December 9, "the number of dead and wounded has decreased significantly."

Earlier representatives of the self-proclaimed Donetsk People’s Republic said that a video conference between members of the contact group on resolving the conflict in Ukraine would be held on Friday at 1400 Moscow time.

Ukrainian President Petro Poroshenko and Russian President Vladimir Putin said on Thursday that a video conference between members of the contact group could be held before their next face-to-face meeting in Minsk, which has been scheduled for December 21.