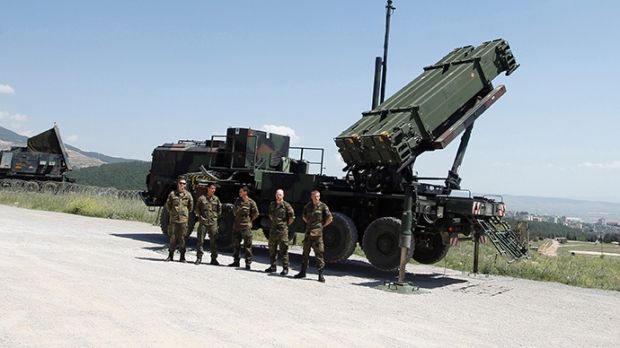 According to the ambassador, the army needs at least three air defense systems. The cost of each is about $750 million, so the total amount of the possible transaction will exceed $2 billion, the Novoe Vremya weekly reported.

"To my mind, our needs for the next period cover the maritime area, airspace. This is something without which we simply cannot ensure the country's defense," the ambassador said.

Chaly also said that Ukraine needs drones, counter-battery radars and anti-sniper systems. According to him, a request for the purchase of such military equipment was voiced at high level. In particular, Ukrainian President Petro Poroshenko mentioned this when meeting with U.S. President Donald Trump and U.S. National Security Adviser John Bolton.