The CIS is a loose grouping of former Soviet republics. 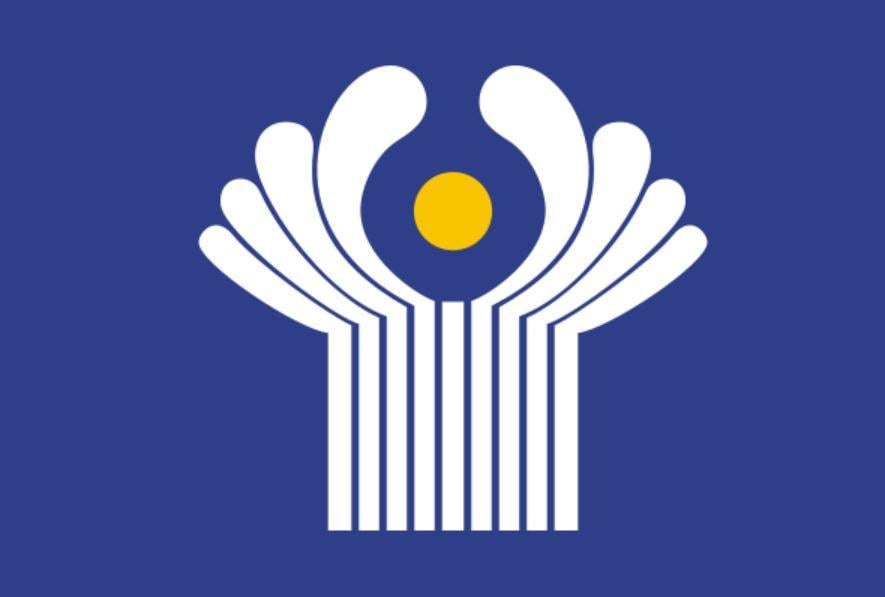 Ukraine has shut down its representative offices in member countries of the Commonwealth of Independent States (CIS).

The CIS is a loose grouping of former Soviet republics, RFE/RL wrote.

CIS Executive Secretary Sergei Lebedev said on August 28 that the Ukrainian offices were closed earlier this month, adding that the grouping's ties with Kyiv are being maintained through the Ukrainian Embassy in Minsk.

"I still hope that Ukraine will preserve its presence within the [CIS]," Lebedev said.

The Ukraininan move came after President Petro Poroshenko earlier this year signed a decree recalling Kyiv's envoys from CIS bodies and announced plans to quit the organization, criticizing its "failure to denounce Russia's aggression [in Ukraine]."

Russia illegally annexed Ukraine's Crimea region in March 2014 and is backing separatists in the country's east in a conflict that has killed more than 10,300 people since April 2014.

Poroshenko, who was elected after Russia-friendly President Viktor Yanukovych fled in February 2014 following months of mass street protests, has repeatedly said that Ukraine's future is in Europe, and not with Russia.

Ukraine has been an associate member of the CIS since the grouping was established following the collapse of the Soviet Union in 1991.

If you see a spelling error on our site, select it and press Ctrl+Enter
Tags:Ukraineofficerepresentative