Ukraine prepares documents for terminating Treaty of Friendship with Russia

Russia has violated all the provisions of the treaty since its enactment. 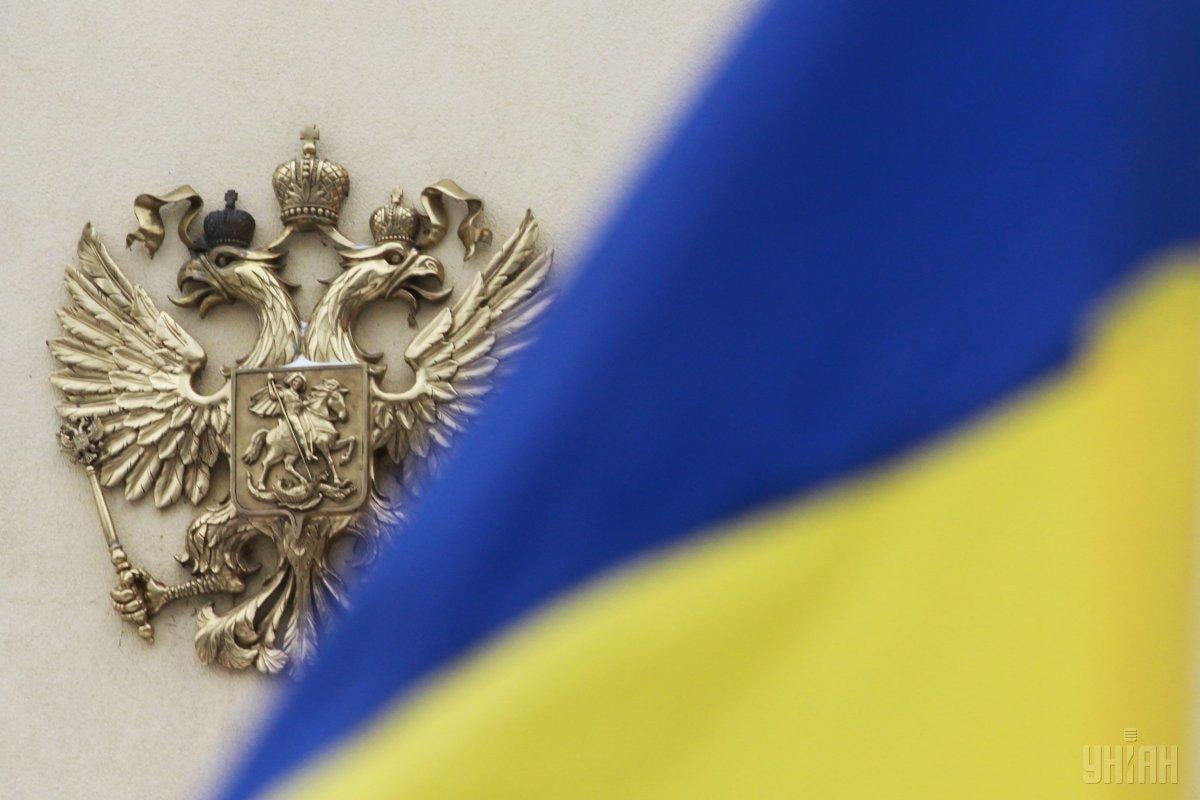 The treaty was signed in 1997 / Photo from UNIAN

Ukrainian Minister of Foreign Affairs Pavlo Klimkin has announced his ministry has prepared a package of documents to initiate the procedure for terminating the Treaty on Friendship, Cooperation and Partnership with the Russian Federation, which was signed in 1997.

"These documents have already been drawn up, and the entire package [is available]. I can say about this now. This has always been our position, that's why we've worked it out. In the coming days, we will introduce it formally," Klimkin told journalists on television.

"I always said Russia, firstly, had violated everything in this treaty it could – from the preamble to all articles. Secondly, of course, there is a legal, political side, but there is also an emotional one. Well, what kind of friendship or cooperation are we talking about?" Klimkin wondered.

He added he was going to prove that Russia had violated the treaty from the very beginning of its enactment. "Therefore, the agreement by its definition is out of the question, that's crystal clear. This is our common political position," the minister said.

As UNIAN reported, Ukrainian President Petro Poroshenko said on August 28 he shortly expected a package of documents from Ukraine's Ministry of Foreign Affairs for the termination of the Treaty of Friendship, Cooperation and Partnership between Ukraine and Russia.

If you see a spelling error on our site, select it and press Ctrl+Enter
Tags:RussiaRussianAggressionfriendshiptreatyfriendship