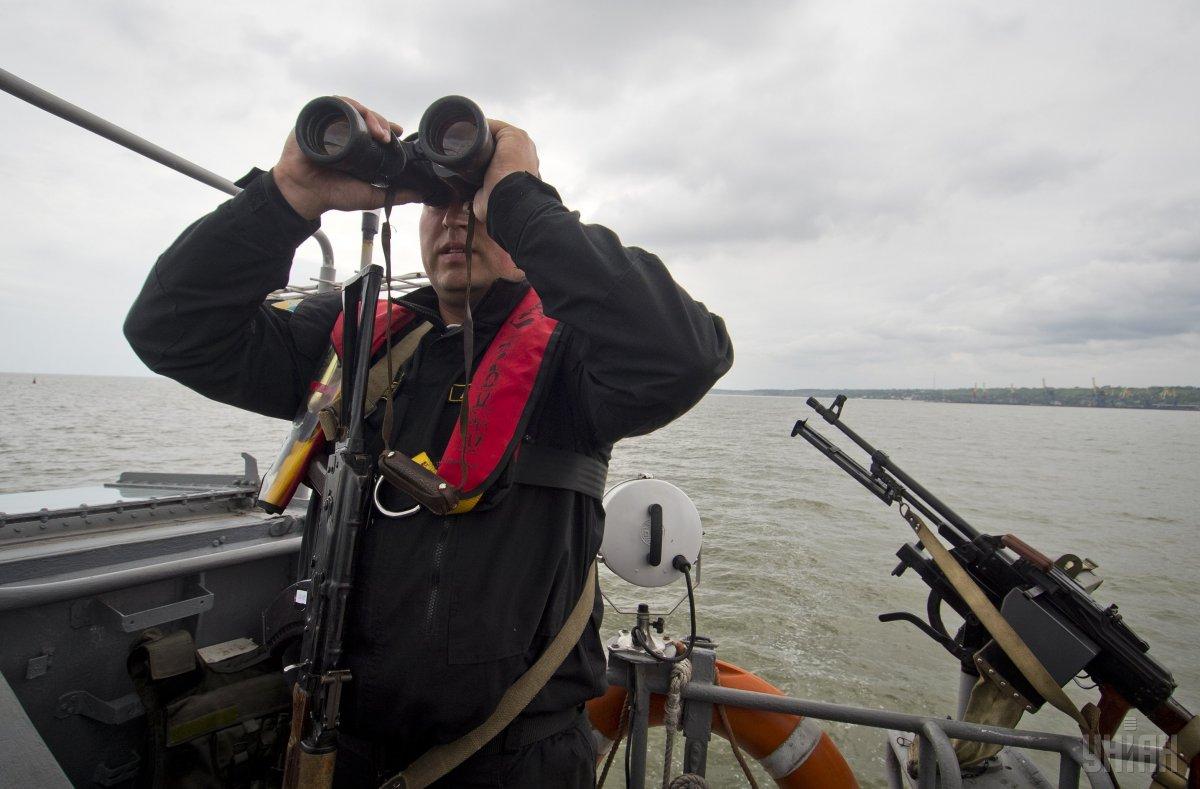 The U.S. State Department on Thursday called on Russia to cease what it called "harassment of international shipping" in the Sea of Azov and Kerch Strait, accusing Moscow of trying to destabilize Ukraine.

"Russia's actions to impede maritime transit are further examples of its ongoing campaign to undermine and destabilize Ukraine, as well as its disregard for international norms," the department's spokeswoman Heather Nauert said in a statement, Reuters said.

Russia had prevented at least 16 commercial ships from reaching Ukrainian ports in recent weeks, she said.

As UNIAN reported earlier, Ukraine is taking measured military actions along the Sea of Azov shore after President Petro Poroshenko warned on July 16 that Russia was building up forces and weapons in the Black and Azov seas.

He said he did not exclude the possibility that the Kremlin might prepare for an all-out attack on Mariupol.

If you see a spelling error on our site, select it and press Ctrl+Enter
Tags:USARussianAggressionAzov