Earlier on Friday, reports were confirmed that terrorist leader Alexander Zakharchenko was killed in a Donetsk explosion. 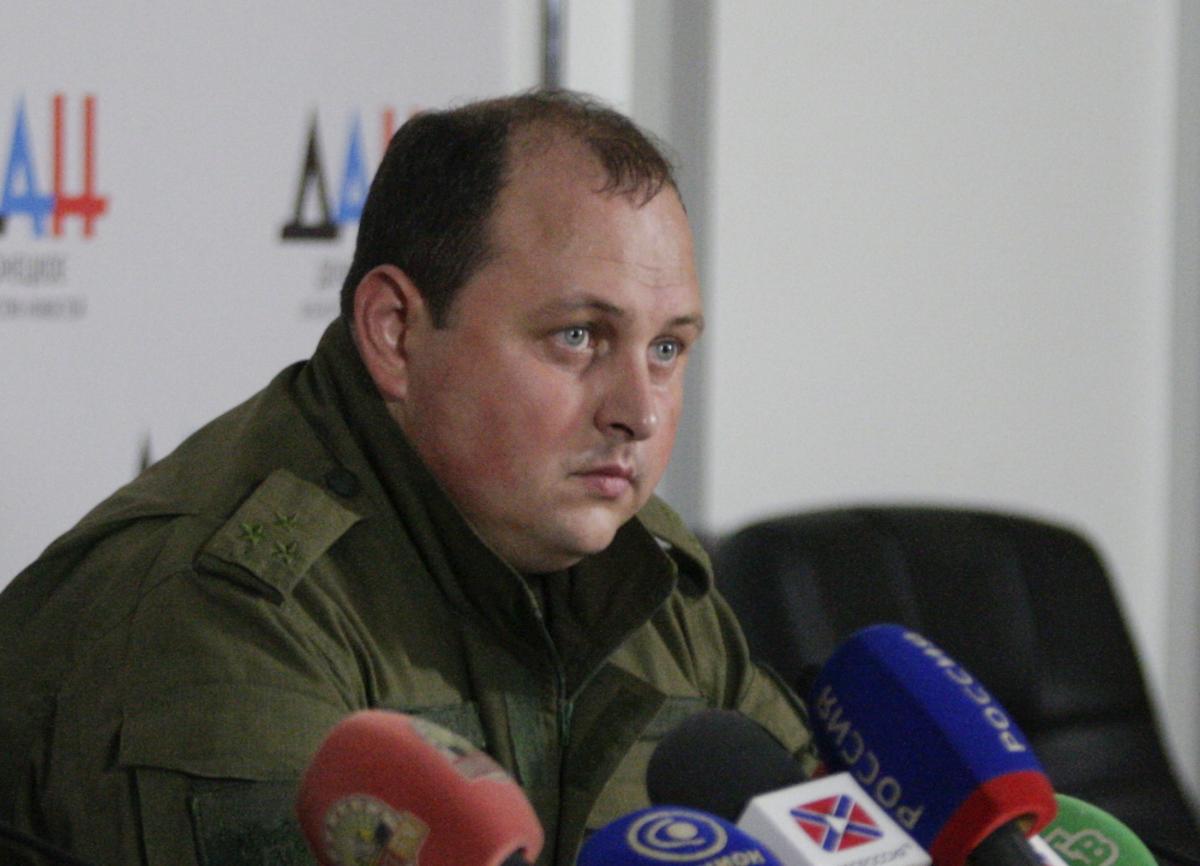 In connection with the death of Alexander Zakharchenko, Dmitry Trapeznikov was appointed acting "head of the DPR," according to the militant-controlled media.

Trapeznikov has until now been "deputy chairman of the council of ministers of the 'Donetsk People's Republic.'

According to information released by pro-militant resources, Trapeznikov was born on April 12, 1981, in the city of Krasnodar. In 1982, his family moved to Donetsk. From 2001 to 2005 he worked as a manager of FC Shakhtar. After that he held positions in several business structures.

With the onset of Russian aggression in the Donbas, he fought against Ukraine as part of the armed formations of the "DPR."

In April 2016, he was appointed acting deputy prime minister of the "DPR".

As UNIAN reported earlier, on Friday, leader of the "DPR," Alexander Zakharchenko, was blown up in a café in central Donetsk not far from his office. He died at a local hospital where he was rushed immediately after the incident.

If you see a spelling error on our site, select it and press Ctrl+Enter
Tags:DonbasDPRDonetskZakharchenko