The Ukrainian side expects to hear from the OSCE details of yesterday's explosion in Donetsk. 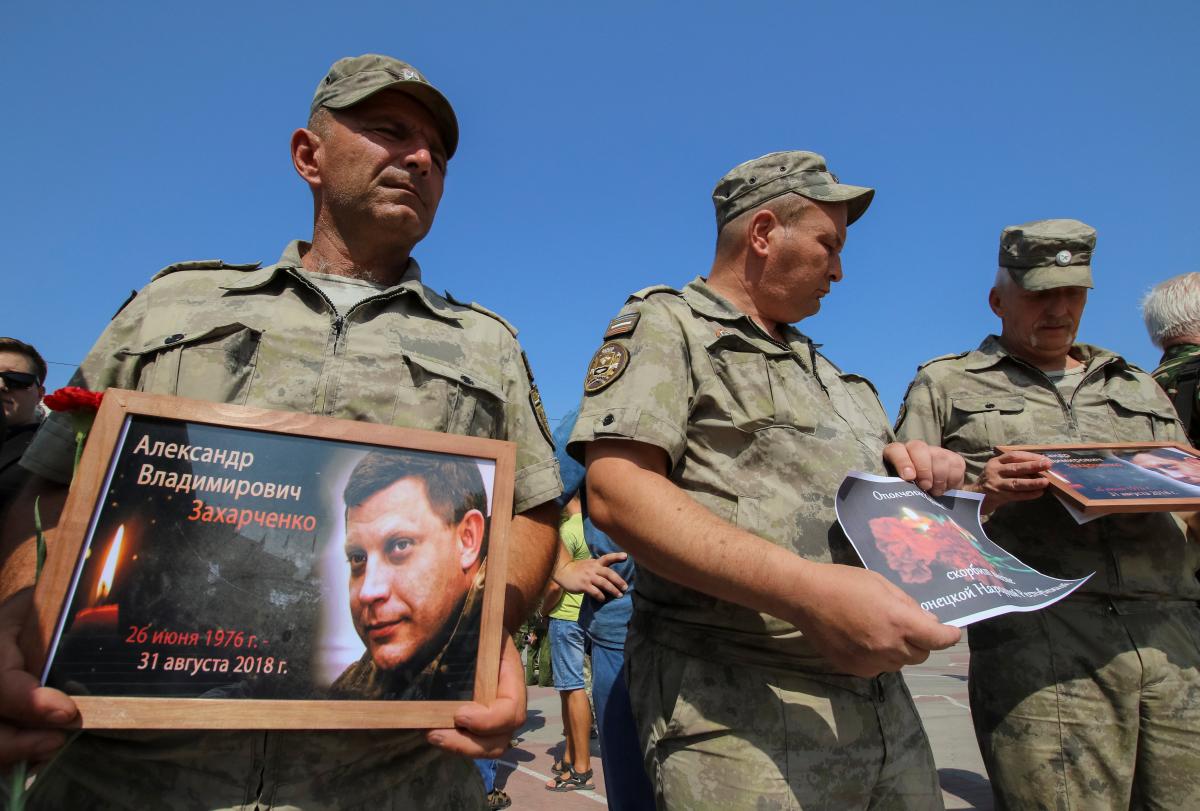 The murder of the so-called "DPR leader" Alexander Zakharchenko testifies that Russia continues liquidating witnesses of its crimes in Donbas, Vice Speaker of the Verkhovna Rada of Ukraine Iryna Gerashchenko said.

On her Facebook page, Gerashchenko noted that the Ukrainian side seeks to see all militant leaders and their curators from Russia tried in The Hague.

However, Russia is eliminating witnesses of its crimes, she added.

"For 9 months, nothing at all has been heard of yet another militant [leader Igor] Plotnitsky as his fate remains unknown. Another witness of Putin's crimes was eliminated by the FSB in a more radical way, "she said.

Gerashchenko has also noted that she expects more detailed information from the OSCE monitoring mission about the Donetsk blast that killed Zakharchenko on Friday, August 31.

As reported earlier, Gerashchenko asked the OSCE to help unlock crossing checkpoints in Donbas that were put on lockdown by terrorist following the Zakharchenko assassination.

Meanwhile, Russian president's press secretary Dmitry Peskov warned that the assassination would increase tensions in Donbas. He also said that in the Kremlin perceived Zakharchenko's murder as provocation.

UNIAN memo. On August 31, head of the self-proclaimed "Donetsk People's Republic" Alexander Zakharchenko was blown up in a Donetsk restaurant "Separ" and died at a local hospital shortly after the incident.

The Security Service of Ukraine confirmed Zakharchenko's death and suggested that his murder could be the result of internal criminal conflicts among militants, primarily related to the re-distribution of businesses seized in 2014-2018. In addition, the SBU does not exclude the involvement of Russian special services, for whom the odious Zakharchenko could become a burden hindering their plans.

In turn, MFA Russia put the blame on Ukraine, accusing Kyiv of being behind the assassination.

If you see a spelling error on our site, select it and press Ctrl+Enter
Tags:DonbasOSCEPeskovGerashchenkoZakharchenkoWitnesseskillingwarcrimes